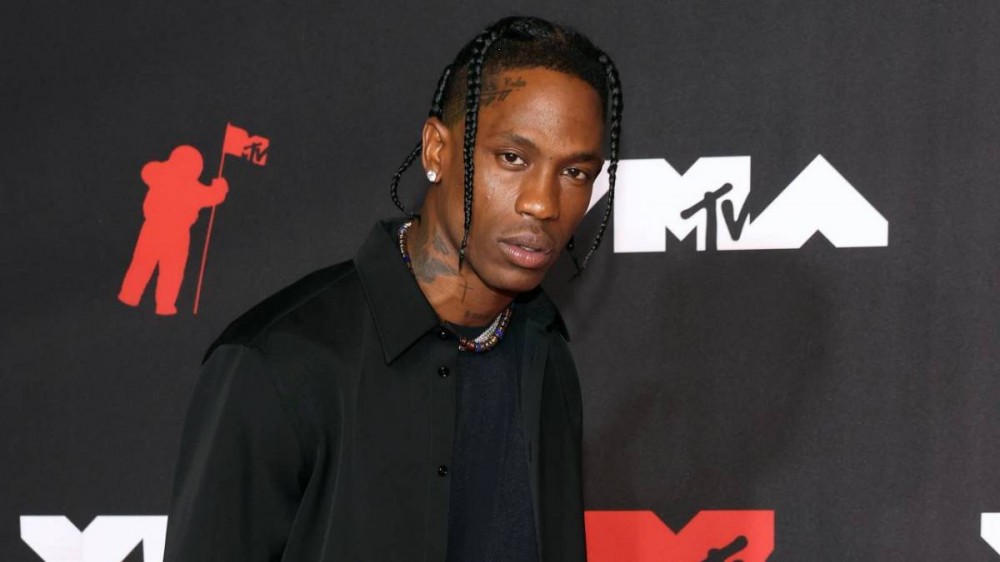 Travis Scott is undoubtedly one of the most influential rappers in mainstream Hip Hop and the youth follows his every move when it comes to trendsetting.

With La Flame on board to collaborate with Dior on their Spring/Summer 2022 collection, AnOther Magazine caught up with Travis Scott and fashion icon Kim Jones to peel back the layers on the catalyst to their unlikely friendship.

“Kim is a friend of mine,” Scott said. “I probably wouldn’t be doing this if he wasn’t involved. He is such an inspiration. I was a fan even when I was in college, so it’s crazy to be working with him.”

Kim Jones and Travis Scott met in 2015 while Jones was still running operations over at Louis Vuitton. If KJ sees talent in another creative individual, he’s always looking to push the boundaries of fashion and expand his palette.

“It’s not about talent or celebrity, but if someone produces something I find cool, I want to interact with him. Travis knew exactly what he wanted. He understands what young people want, knows how to appeal to them. He also knows what the brand is about. We wanted it to be Dior with Travis’ element on top.”

The ASTROWORLD rapper’s fandom of Jones’ work dates back to his time in college, making the Cactus Jack Dior collection all the more unbelievable for him.

“He is such an inspiration,” the Houston native said. “I was a fan even when I was in college, so it’s crazy to be working with him. Going to the atelier and watching things being sewn and made by hand, it was insane. We tried to connect worlds and take where I’m from and the identity of Houston, Texas, and spread it across the collection.”

During the Cactus Jack Dior fashion show in June, Travis Scott premiered a pair of unreleased songs with one tentatively titled “Escape Plan” which could be his next single. The profile claims his long-awaited UTOPIA album will arrive before 2021 ends, so his ragers can still hold out hope.

HMM SOME ONE ASK ME HOW IM STARTING I SAID THIS IS HOW.
WHO CAN REMEMBER THIS BY TONIGHT. pic.twitter.com/Ra76ejg77H