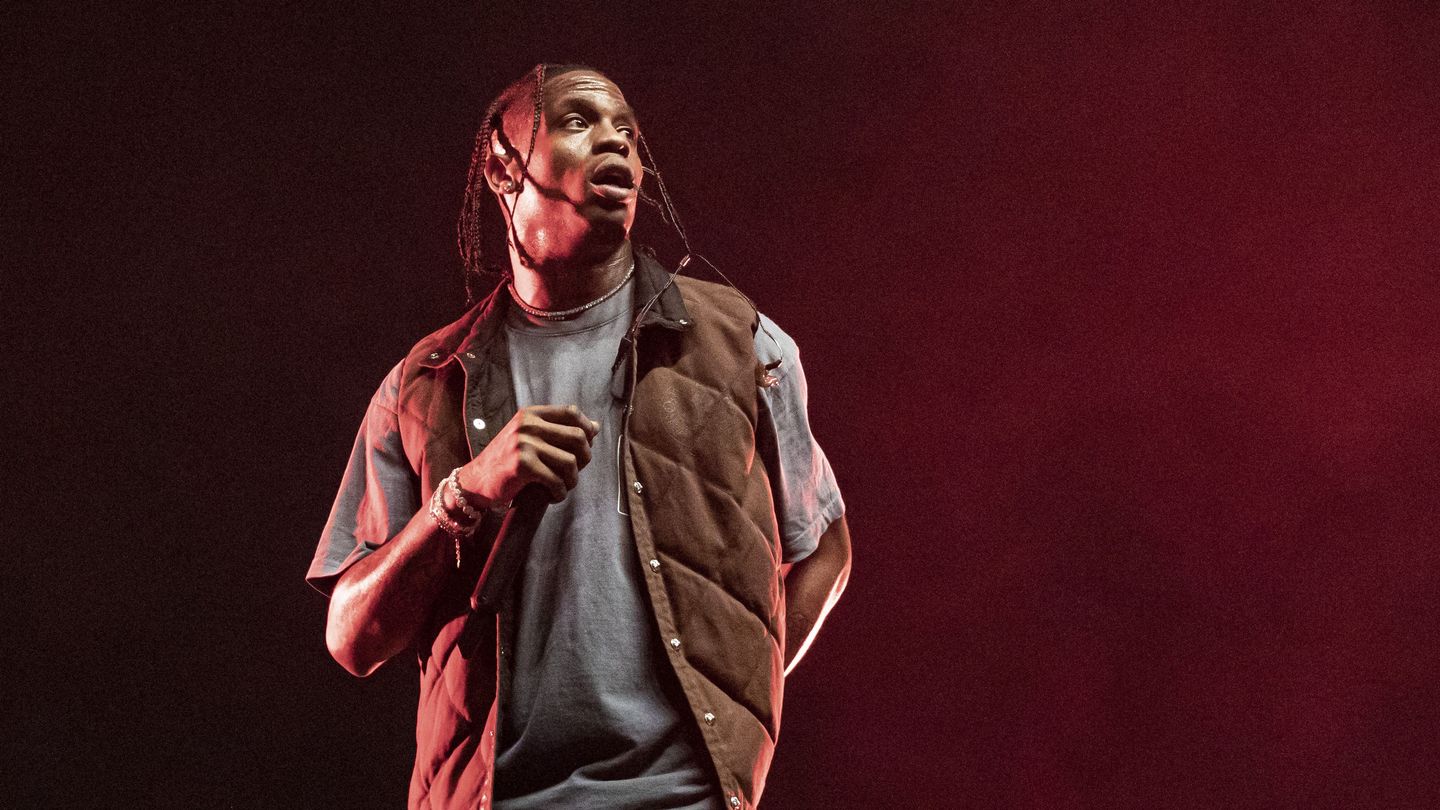 “The plan won’t accomplish anything,” goes a 1999 song from Built to Spill, “if it’s not implemented.”

In 2020, when virtually all long-term plans have been upended due to a dangerously changed world, director Christopher Nolan has made more than a few attempts to stick to his own framework. The release of his 11th film, Tenet, was delayed three times due to the COVID-19 pandemic, and while a recent survey of United States moviegoers reveals most people would be totally cool to watch it at home, Tenet will finally be released in theaters in the U.S. on September 3.

Whether or not that actually happens doesn’t seem to matter today (August 22), anyway, since Travis Scott has unveiled a plan of his own: a low-end banger called “The Plan,” a track he wrote for Nolan’s film that gathers its power from a deep, cavernous bass rumble.

Scott teased it earlier this week on Instagram, as well as in a recent GQ cover story, where he gave short synopsis of what to expect from the mysterious film itself. “I can’t even explain it,” he said. “You literally just have to watch it. It’s very fire.”

For “The Plan,” Scott and Ludwig Göransson, who also helmed the music for Black Panther and has long been a trusted collaborator of Donald Glover, team up for an Auto-Tune-heavy, cinematic howl that feels like the right kind of soundtrack for the mindfuck mental puzzle Tenet appears to be.

Göransson told GQ that Scott’s ability to connect with art is more like a multi-pronged attack: “The way that he connects with art is not in a singular form. He has so many tentacles, and they’re all electric. So when we talk about feeling, [whether that’s] listening to a song or talking about a movie, he can visualize things in so many different fields. So it’s a very special ability. It’s like his own magic power.”

Scott is currently working on releasing more new music with Kid Cudi as part of their duo they call The Scotts, first unveiled in a virtual Fortnite concert earlier this year. As you wait for that project to drop, check out “The Plan” above.

Even as Tenet‘s rollout remains as befuddling as the film itself is sure to be, Scott’s plan has been implemented. You have to appreciate the craft.