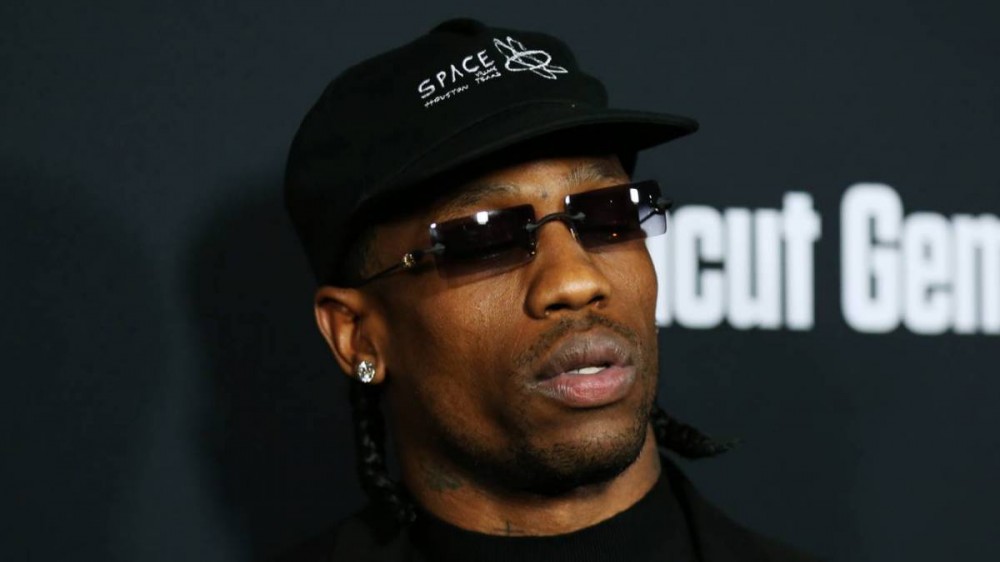 Houston, TX – Travis Scott could get off the hook in the wake of the mammoth lawsuits surrounding the Astroworld Festival tragedy on November 5 that claimed the lives of 10 people  — at least, financially.

According to a lawyer who spoke with Yahoo Finance, it would be “a stretch” to completely render Scott liable in the suits.

“The law requires him to engage in specific conduct that incited the incidents,” Bryan Sullivan of Early Sullivan Wright Gizer & McRae told the outlet. “What did he do at Astroworld that night? That’s the question the courts will be asking.”

Nick Rozansky, a lawyer at Brutzkus Gubner Rozansky Seror Weber, added most of the onus from the lawsuits would fall on show promoters Live Nation and Scoremore as well as the security company asked to work the event.

“It’s not uncommon for all of the defendants to start suing each other for identity and contribution if they are found liable,” Rozansky said.

The lawsuits surrounding Astroworld have topped over $2 billion, including a $750 million lawsuit filed by Houston lawyer Tony Buzbee. Buzbee represents 125 victims of the festival and named Scott and Drake in the suit.

Meanwhile, Nike has paused the release of Scott’s Air Max release following the deadly concert and brands are quickly scrambling to do damage control due to their association with the “Highest In The Room” rapper.