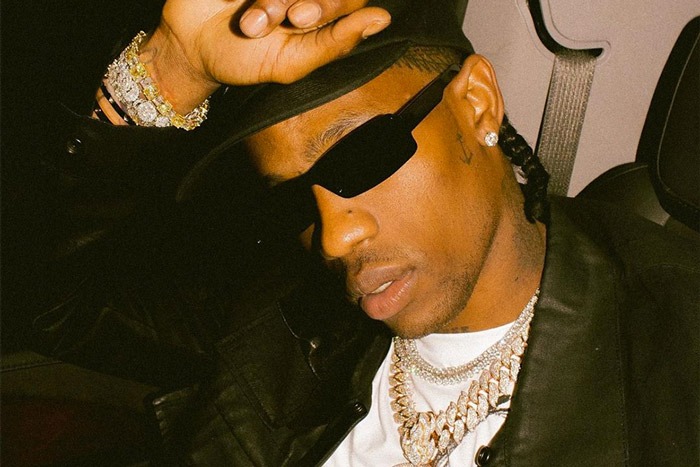 The debut compilation from Travis Scott and his Cactus Jack creative collective takes top billing on this week’s Billboard 200. The seven-track pack opens with 154,000 equivalent album units in its first week, of which 79,000 were in album sales. A majority of sales were driven by merchandise/album bundles sold JACKBOYS’ official webstore.

JACKBOYS, which features contributions from Sheck Wes, Don Toliver, and Chase B, is the only album to debut within the top 40 on the new Billboard 200 chart. The project also features a remix to Travis’ No. 1 single “Highest in the Room” with Rosalía and Lil Baby.

Debuts on this week’s #Billboard200:

Aside from JACKBOYS, there were only two other debuts in the top 100 including Jesus Is Born. The gospel album from Kanye West and the Sunday Service Choir, which was released on Christmas Day, enters at No. 73. G Herbo’s Sessions also makes its debut at No. 100.