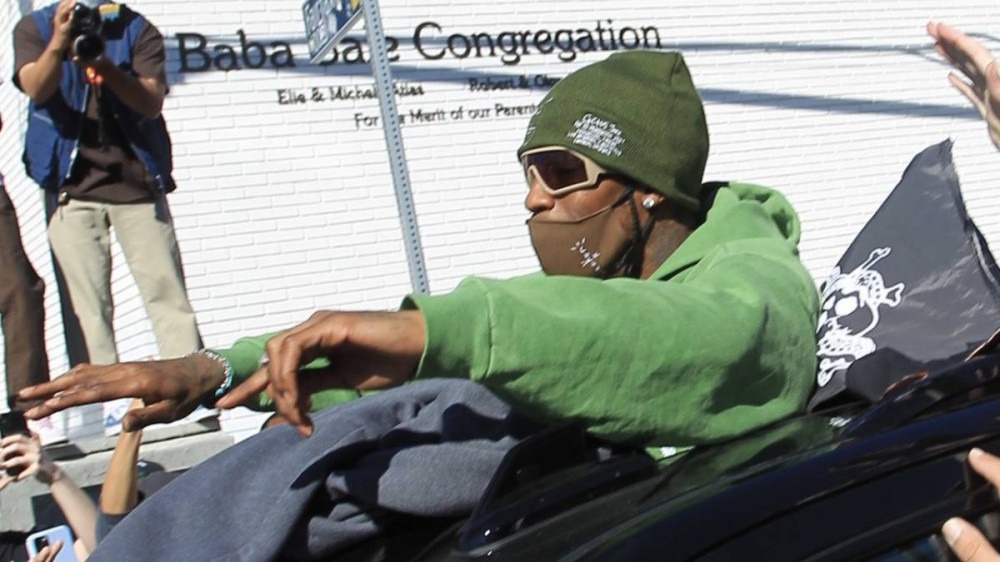 White Claw may have just found a new rival brand if Travis Scott’s CACTI hard seltzer is here to stay. As Trav’s ragers gobbled up the variety packs off shelves from local 7-Elevens and supermarkets across the United States following its March 15 launch, the sales numbers look to be astronomical.

According to TMZ, a spokesperson relayed CACTI set a record for “highest rate of sale in a debut for any variety pack in Anheuser-Busch Seltzer history.” The Travis Scott-approved beverage, which comes in lime, strawberry and pineapple flavors, immediately entered the Top 5 of seltzer sales volume, bouncing out previous mainstays such as VIZZY and Coors.

“The reaction to the product has the team and I motivated to go even harder as we plan out what’s next for the brand,” Scott said. “We are just getting started.”

For the March 15 launch, Travis Scott pulled up to a West Hollywood grocery store where he was mobbed by fans revved up after drinking a couple of CACTI beverages. Fans copped CACTI by the case and even fought to get their hands on promo items in stores.

With the Houston native joining forces with Mattel, McDonald’s, Nike and Sony for partnerships in 2020, CACTI only adds to Scott’s lucrative branding takeover in the product space.