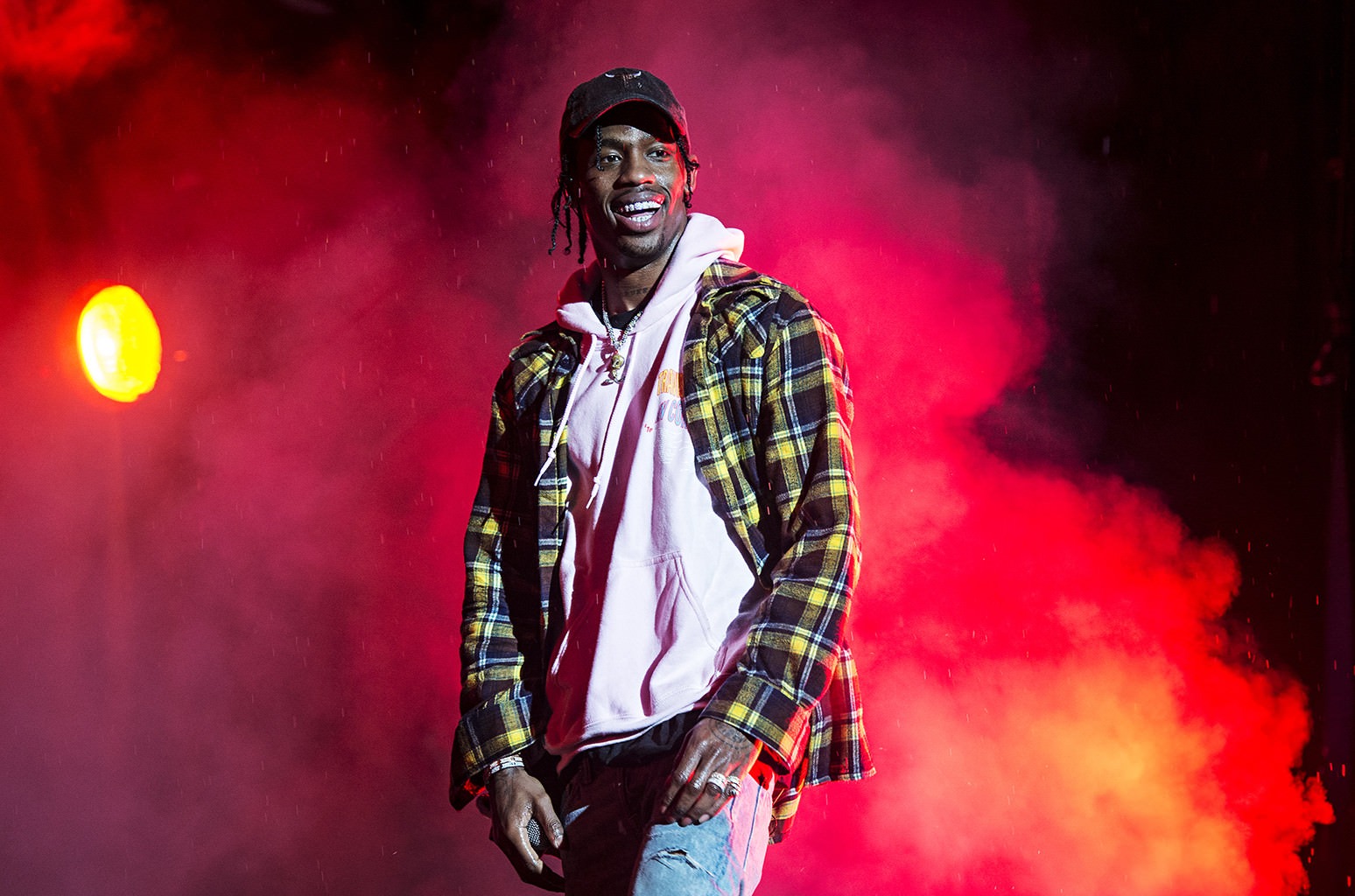 Following the Astroworld Festival tragedy, Travis Scott‘s album of the same name has received a spike in sales. Hits Daily Double reports the album will jump to No. 38 of the Billboard Top 200. The jump is an increase of 12 slots and moving almost 15,000 album-equivalent units.

The album has been streamed at least 17 million times since the festival, a number that is believed to be on the low end of the estimate.