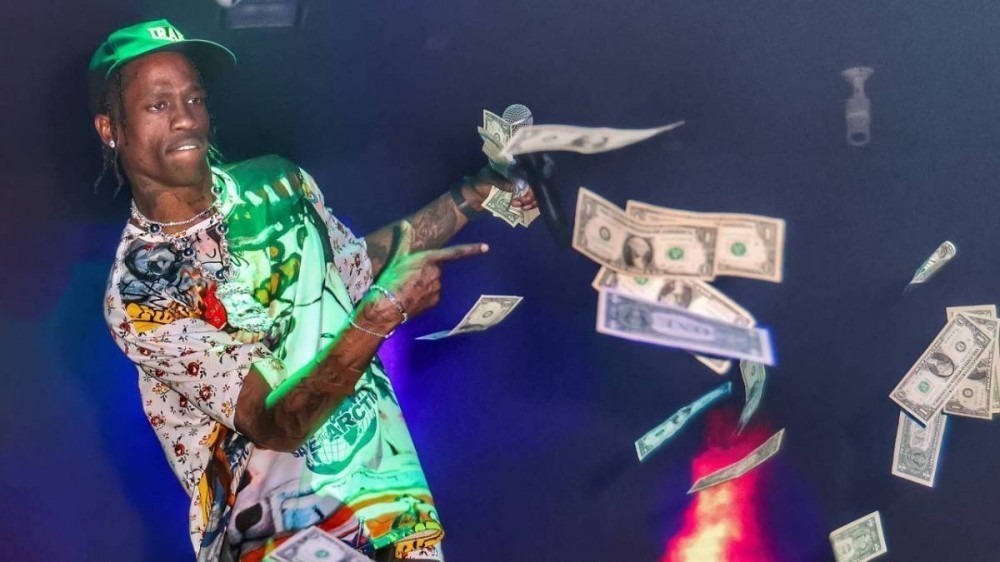 Travis Scott is looking to give back to his hardcore fan pages on social media after all of the years they’ve put in work promoting his art.

La Flame took to his Instagram Story on Monday (July 11) to let the select few pages know that he’ll be gifting them with what we assume to be pairs of the upcoming Travis Scott x Air Jordan 1 low “Reverse Mocha” colorway.

“Sending my day one fan pages a pair of the new kicks,” he wrote. “Just cause y’all always gon hold this shit down!!”

The coffee-flavored kicks are slated to release on July 21, according to Sneaker News, and the next pair in the Cactus Jack/Air Jordan pipeline is expected to be highly sought after much like many of its predecessors.

The timing is interesting as Travis might be doing some more damage control on the public relations end.

“You post a bunch of random shit I’m about to block ya,” the Houston native wrote.

Travis Scott commented on an OG fan page last night and he wasn’t so happy to say the least 😂 pic.twitter.com/zIoSc7vTax

It’s unclear if La Flame is still mad at that one fan account or if they will be included in the sneaker giveaway to the unknown pages. One account he still follows is Travyscott on Instagram so it’s safe to say they will be blessed with a pair of the Cactus Jack kicks.

To get back on Trav’s good side, @Travisscott_is_laflame could try to find an original Frank Ocean Channel Orange vinyl record and send it to the 30-year-old as the “SICKO MODE” rapper remains on the hunt for the Frank Ocean classic.