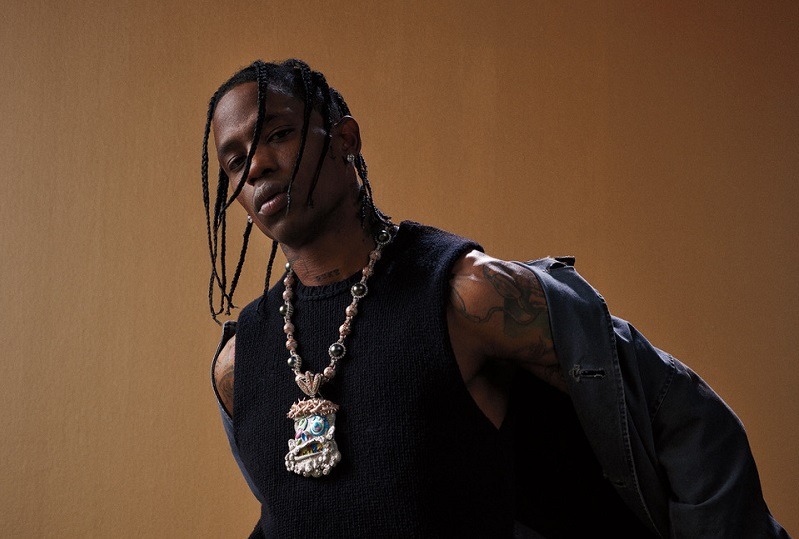 Travis Scott will let fans across the world enjoy his Astroworld set from the comfort of their home. Travis Scott’s Astroworld: Live will be available in 167 countries and regions via Apple Music.

Astroworld is named after now-shuttered local amusement park and Travis’ third studio album, Astroworld has in the past featured games, rides, and more special guests than anyone could imagine, and 2021’s edition is no different. Travis will cap the weeklong celebration by headlining a two-day concert. You can catch Travis’ show at Astroworld this Friday only on Apple Music.

Beginning Tuesday, November 2 through the following Monday, November 8, Scott will play host to a number of events across his hometown of Houston, while raising awareness and funds in support of his nonprofit Cactus Jack Foundation.

The week will conclude with Astroworld festival. Over 100,000 fans from across the globe are slated to attend the third-year music festival, which returns to Scott’s hometown of Houston. The 2021 event features an expanded two-day format on Friday, November 5, and Saturday, November 6 due to overwhelming demand from fans.

A full run of events is available below.