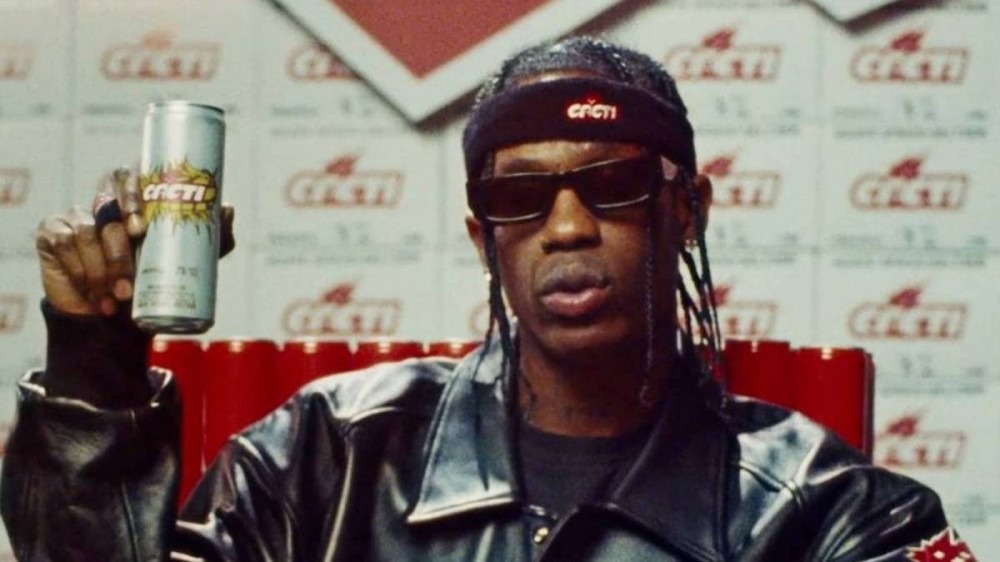 Travis Scott caught a major bag when he launched his CACTI Seltzer beverage in March 2021. The drink flew off the shelves, but the success story was short-lived and pulled from shelves after the Astroworld Tragedy in November.

However, the drink is seemingly making a comeback after a billboard was spotted at an undisclosed location. In the post shared by No Jumper, Travis appeared to take to his Instagram Story with a picture showing the CACTI billboard and the word “patience” added to the image.

CACTI was a hit with fans as it set a record for “highest rate of sale in a debut for any variety pack in Anheuser-Busch Seltzer history.” Unfortunately, La Flame couldn’t celebrate for too long as the drink was pulled from production development by Budweiser’s parent company Anheuser-Busch in December after 10 people were killed at the Astroworld Festival a month earlier.

“After careful evaluation, we have decided to stop all production and brand development of CACTI Agave Spiked Seltzer,” an Anheuser-Busch rep said in a statement. “We believe brand fans will understand and respect this decision.”

Travis has been slowly making his presence felt following the horrifying events at Astroworld. Nike recently released sneakers from his Cactus Jack collaboration and he just announced his first festival gig in months. According to a press release, Scott has just booked his first U.S. festival gig since the Astroworld Festival at the third annual Day’ N Vegas event.