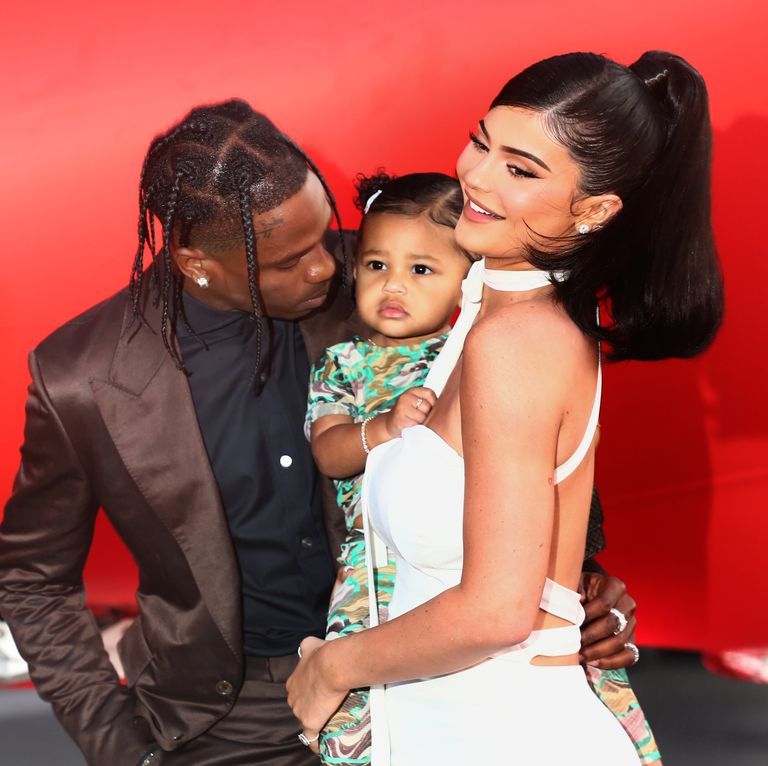 Stormi wanted a school bus and Travis got her one.

Rapper Travis Scott is going above and beyond for his three-year-old daughter, Stormi.  Mom and entrepreneur Kylie Jenner, shared images this week on social media. The happy toddler is shown exploring a yellow school bus that her father got for her.

In the caption, Jenner mentioned that Stormi had been talking about riding the yellow bus which prompted Travis to get her one.

Twitter users took to their keyboards with mixed reactions of the yellow school bus gift.

One user wrote, “Rich people are literally so far from reality they bought a school bus for Stormi to sit on.”

While one account hilariously pointed out the middle class is not a costume.

Another user added, “Stormi have being obsessed with the public school system, so her dad rented a big yellow school bus for the day. Next week her parents are renting out a school cafeteria so she can experience public school lunches.”

Not all comments were against the gift, “I don’t see anything wrong w Travis giving stormi a school bus it’s kinda stupid but it’s cute.”

News of the Astroworld rapper getting a school bus for his daughter comes less than a week after news surfaced online that the two are expecting a second child together.  Reports claim that Kylie is in the early stages of her pregnancy and the sex of their unborn child is unclear.

What’s something you always wanted as a kid, but never got?