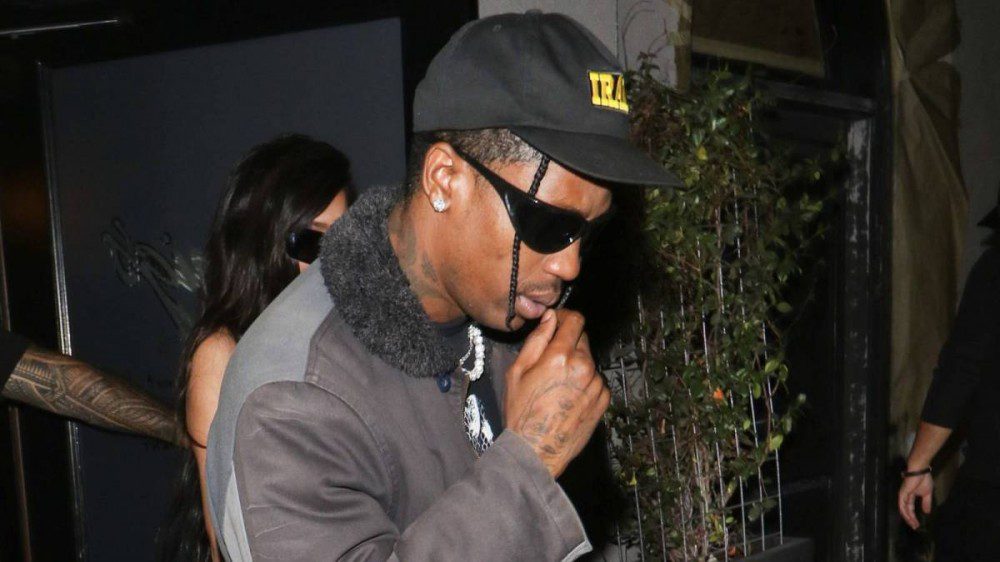 Travis Scott knows a thing or two about vehicles, and fans were reminded of that when he showed off his new fleet of cars on his Instagram Story earlier this week.

The Houston native shared a picture showing his cars lined up in a back lot. Keen-eyed fans can spot a black Maybach and three different trucks that look like the Mercedes G Wagon.

Travis wrote “New fleet” in his caption, with a briefcase emoji attached to the picture. The new cars are the latest additions to La Flame’s insane collection, which already includes a Lamborghini Huracan, a Ferrari 488, a Mercedes Maybach G650 and much more.

In 2022, Cactus Jack purchased a Bugatti Veyron Chiron Super Sport worth $5.5 million. TMZ caught the rapper taking a joy ride in the blue sports car of which only 30 were reportedly made in the entire world. Travis Scott did the same thing in 2020 when he dropped $3 million for the same exact car on his 28th birthday.

Despite having a sprawling collection, there’s one car that Travis doesn’t have but will do whatever it takes to cop. La Flame spoke on the vehicle during an interview with L’Official Hommes last year.

“At this point, I can say that I would be getting super, super detailed to the vehicle, because I think I have a mix of all the sports cars I’ve ever wanted,” Scott said when asked by L’Officiel Hommes about his dream ride. “There is this Lambo thats looks like fucking Batman, but I’m not going to lie to you… it’s like $14 million.”

Bronny — who turned 18 on October 6th — was seen having the time of his life in a video from the party as Travis Scott performed his hit song, “Goosebumps.” LeBron James wasn’t too far away as he was seen turning all the way up watching Travis Scott bring all the vibes to the party.

Meanwhile, the one-year anniversary of Travis Scott‘s 2021 Astroworld Festival tragedy is approaching next month and two families have reached the first known settlements in lawsuits against festival organizers.

According to TMZ, the family of 21-year-old Axel Acosta, who was one of the 10 victims that lost their lives at the music festival, has reached a settlement with Live Nation. The terms of the deal were not disclosed and will be left “confidential.”

A source relayed to Complex that Travis Scott was in no way involved in the settlements.