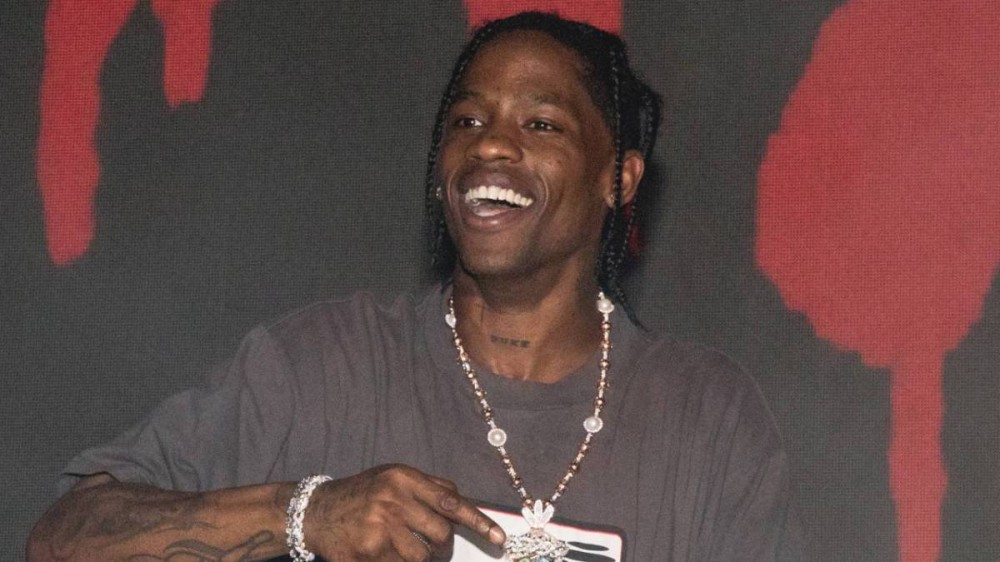 Houston, Tx – Even without knowing the entire lineup beyond Travis Scott, La Flame’s ragers still gobbled up tickets in minutes to sell out his Astroworld Festival which is set to take over NRG Park on November 5 and 6.

“3RD ANNUAL ASTROWORLD FEST LINE IS NOW HERE,” he captioned the post. “WELCOME TO UTOPIA WE MORPHED THE GROUNDS INTO A NEW UNIVERSE THIS YEAR CANT WAIT FOR YALLL TO SEEEE IT. AND IM BRINGING SOME AVENGERS WIT ME PS SHOW IS SOLD OUT BUT I FINESSED A BIT MORE FOR YALL.”

Travis Scott will also be making a select number of tickets available for his ragers. The festival returns for its third iteration after taking a year off due to the COVID-19 pandemic.

The 29-year-old’s long-awaited Utopia album is tentatively expected to arrive before 2021 expires. His last LP Astroworld arrived in 2018. Prior to hosting his Astroworld Festival next month, Scott will be headlining the final night of Rolling Loud New York on Saturday (October 30) at Citi Field.