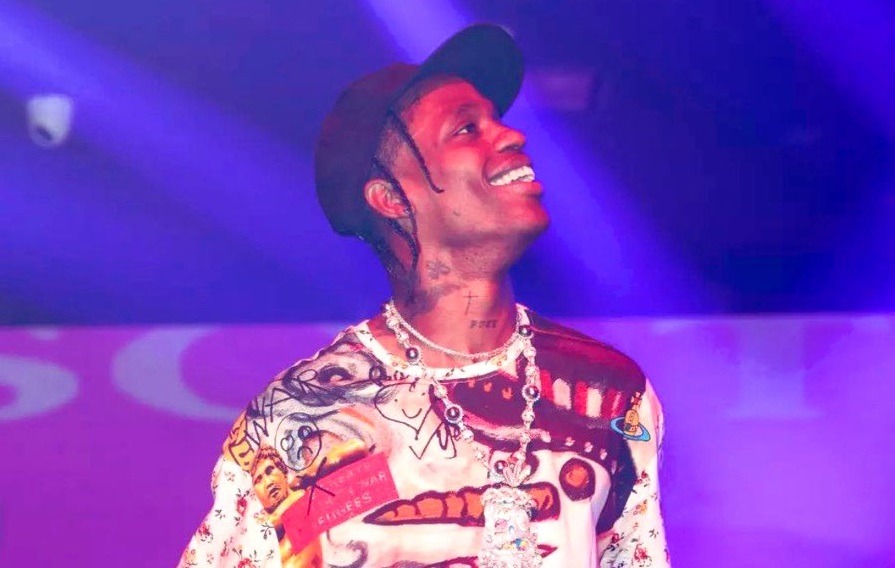 Travis Scott is back on stage. Appearing at the Miami Grand Prix party at E11even Miami, Scott tossed money in the crowd and performed with a bottle of Don Julio 1942 in hand. The performance was Scott’s first public show since the Astroworld tragedy.

“Everybody owes me a shot,” Scott said according to Page Six. “We need every stripper to report to the f–king stage right now. We need every bottle reported to this motherfuckin floor.”

During his time on stage, Scott performed “Antidote,” “Pick Up The Phone,” “Goosebumps,” “Highest in the Room” and “SICKO MODE.” The crowd was stated to have sang along with each song.