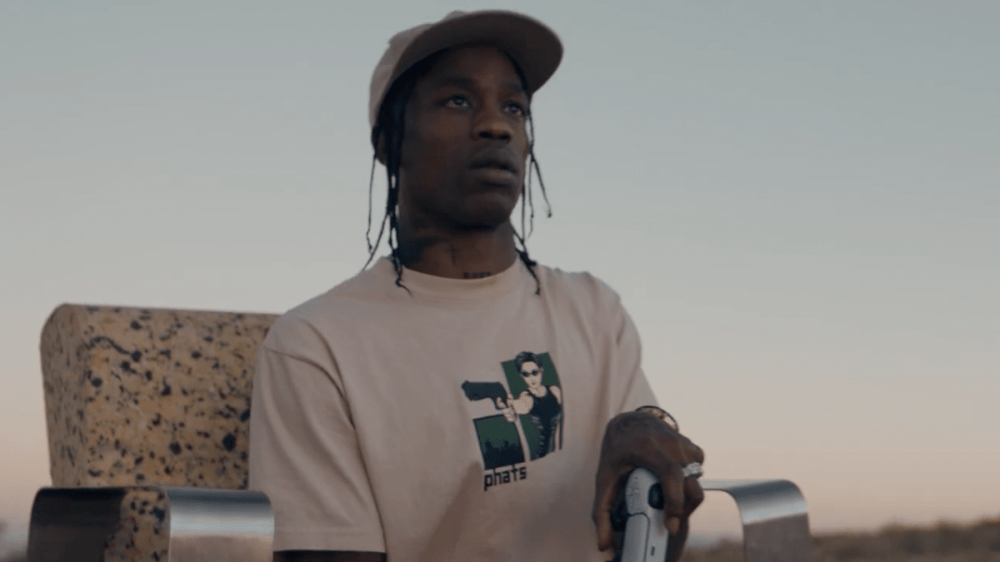 Travis Scott’s highly-anticipated CACTI hard seltzer has landed. While Cactus Jack wasn’t physically present for the 2021 Grammy Awards on Sunday (March 14), he still managed to make his presence felt in the form of a 30-second commercial supporting his new Anheuser-Busch beverage.

The ad doesn’t prominently feature Scott himself, but does include an appearance from comedian-actor Eric Andre. Taking place in the barren desert, a group of determined bikers ride together to a cave to deliver cases of the delicious CACTI to a secret location.

With the drinks arriving on Monday (March 15) just ahead of the spring season, the timing lines up for Scott to carve out a lane and take over the hard seltzer industry. Coming in strawberry, lime and pineapple flavors, CACTI will be readily available in supermarkets across the United States.

Travis Scott was also nominated for Best Melodic Rap Performance with “Highest in the Room,” but the Houston rager left the Grammy Awards empty-handed following his eighth nomination. He will look to earn his first victory with his forthcoming Utopia album, which he describes as a “new fucking sound.”

Watch the commercial above.