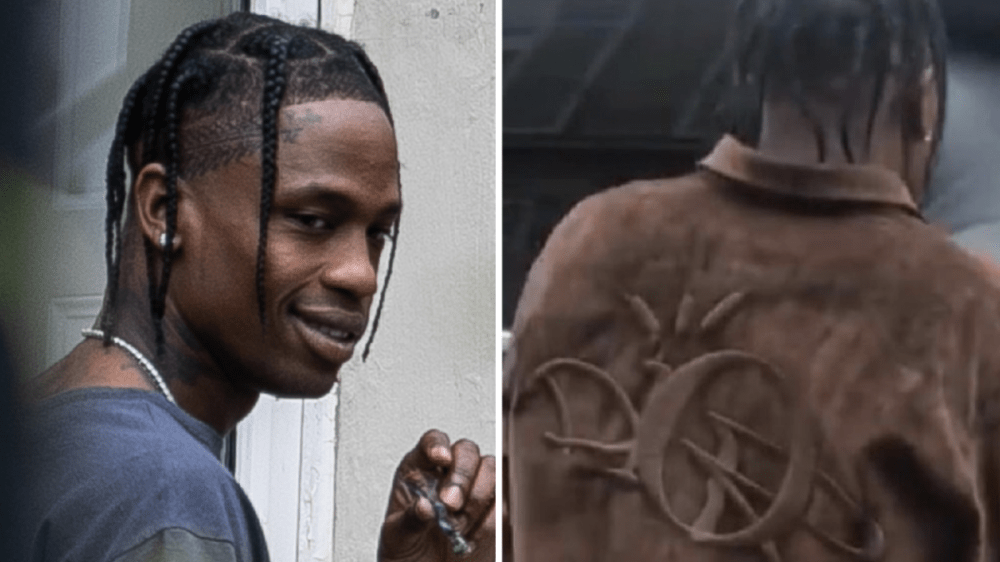 Brands have been lining up to collaborate with Travis Scott as everything he touches seemingly turns to gold. The latest is slated to be luxury designer Dior teaming up with La Flame to curate Dior’s spring/summer 2022 collection alongside artistic director Kim Jones.

“This unprecedented event represents the first full Dior collection ever created with a musician for the house,” a rep for Dior said in a statement.

More information regarding the partnership between Cactus Jack and Dior will be available on Friday (June 25) when the French fashion house releases a candid design conversation between Travis Scott and Kim Jones.

The Houston native is currently in France and was spotted by paparazzi wearing a possible garment from the upcoming Dior x Travis Scott capsule. The brown jacket looks to be emblazoned with a never-before-seen Dior x Cactus Jack logo on the back.

Travis Scott was one of the first to receive the rare Dior x Air Jordan 1 collaboration. Kim Jones also styled La Flame for his chic look at the 2019 Met Gala.

While Scott hasn’t worked with Dior in an official capacity yet, the collaboration makes sense. The Houston native has been a trendsetter in the product industry and streetwear with his merchandise and Nike collabs selling out within minutes. In 2020 alone, he established partnerships with Mattel, McDonald’s, PlayStation, Anheuser-Busch and more.