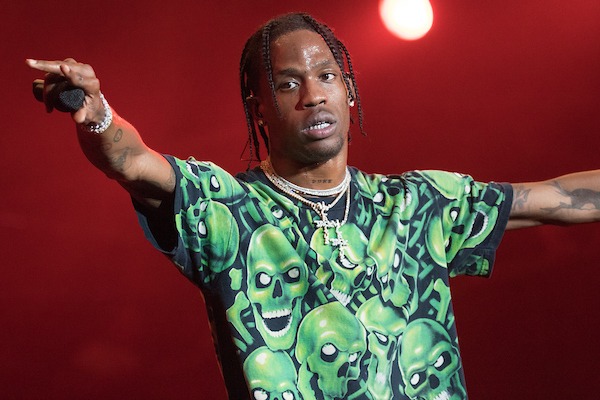 If you have been on social media in the past 24 hours then you may have run into heartbreaking footage and details of the deadly AstroWrold concert that took place this weekend that left eleven concertgoers dead and over 300 injured.

While there are many conspiracies surrounding what exactly took place the night of the festival, Travis Scott took to Instagram this evening to let his fans know that he is cooperating with Houston PD to investigate the events that took place to what some call the most terrifying experience of their lives.

“I just want to send out prayers to the ones that was lost last night. We’re actually working right now to identify the families so we can help a system through this tough time. You know my fans really mean the world to me and I always just really want to leave them with a positive experience,” Scott began. “Anytime I could make yall– anything that was going on, I stopped the show and helped them get the help they need. I could just never imagine the severity of the situation. We’ve been working closely with everyone to just try and get to the bottom of this. City of Houston, HPD, Fire Department, you know everyone that could help us figure this out,” Scott stated before asking those who have more information on the tragedy to come forward.

“I’m honestly just devastated, I could never imagine anything like this just happening. Ima do everything I can to keep you guys updated and keep you guys informed on what’s going on,” he finished

After learning news of the fatalities that took place during day 1 of the festival, Scott cancelled day 2 of the festival. Our prayers are will the victims and families who were affected by this tragedy. Check out the full video below.