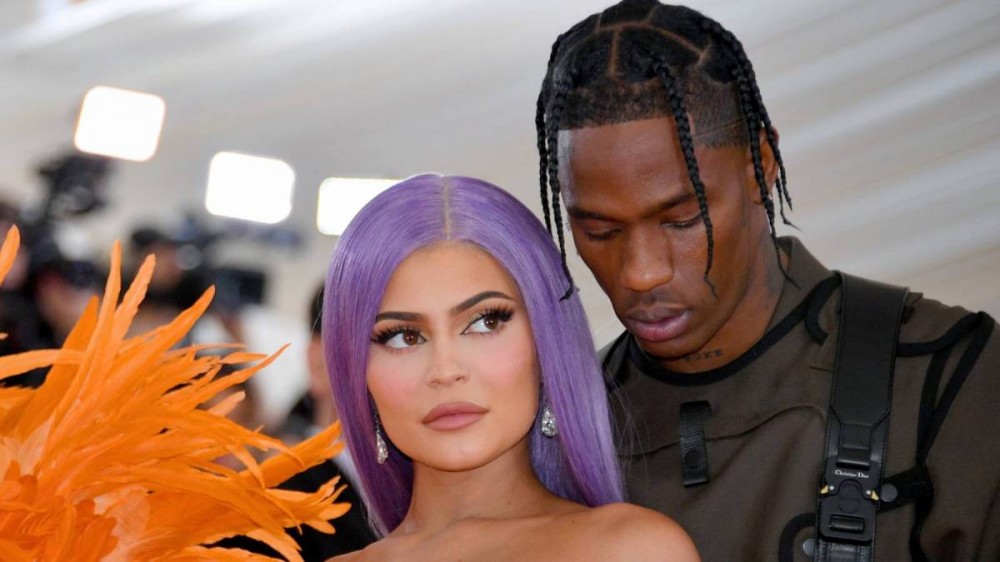 There’s a lot in a name — and celebrities tend to go out of their way to come up with some inventive ones for their children. Travis Scott and makeup mogul Kylie Jenner announced their second child had arrived on February 2, although didn’t reveal the baby’s name. But the former Keeping Up With Kardashians personality apparently decided Friday (February 11) was the right day to introduce the world to Wolf Webster, the couple’s newborn son.

Jenner made the reveal in her Instagram Stories, sharing the news with her 310 million followers. She wrote simply, “Wolf Webster” in all caps followed by a heart emoji.

In the world of celebrity baby names, Wolf isn’t too wild. Jenner’s sister Kim Kardashian has four children with Kanye West with relatively tame names as well: North, Chicago, Psalm and Saint. While they aren’t exactly traditional baby names, they’re nowhere near as outlandish as the names of Nick Cannon’s fleet of children.

Nick Cannon’s kids when they are old enough to comprehend their names: pic.twitter.com/1Eop4Yxcy8

De La Rosa revealed the twins’ names in an Instagram post with the caption, “JUNE 14TH, 2021. Welcome to the world Zion Mixolydian Cannon & Zillion Heir Cannon.”  As the news made its way across social media, Nick Cannon soon became a trending Twitter topic for the names he chooses for his children (Moroccan, Monroe, Powerful Queen, Zillion Heir, Zion Mixolydian and Golden Cannon). His seventh child, who was born less than two weeks after the twins, was named Zen. But sadly for Cannon and his family, Zen passed away at just 5 months old.

Jenner announced Wolf’s arrival with a black-and-white photo of the newborn’s arm and daughter Stormi’s hand grabbing the baby’s wrist. The caption included the birth date, 2/2/22, and a blue heart emoji, indicating the baby is a boy. Scott added another blue heart followed by several brown hearts in the comment section.