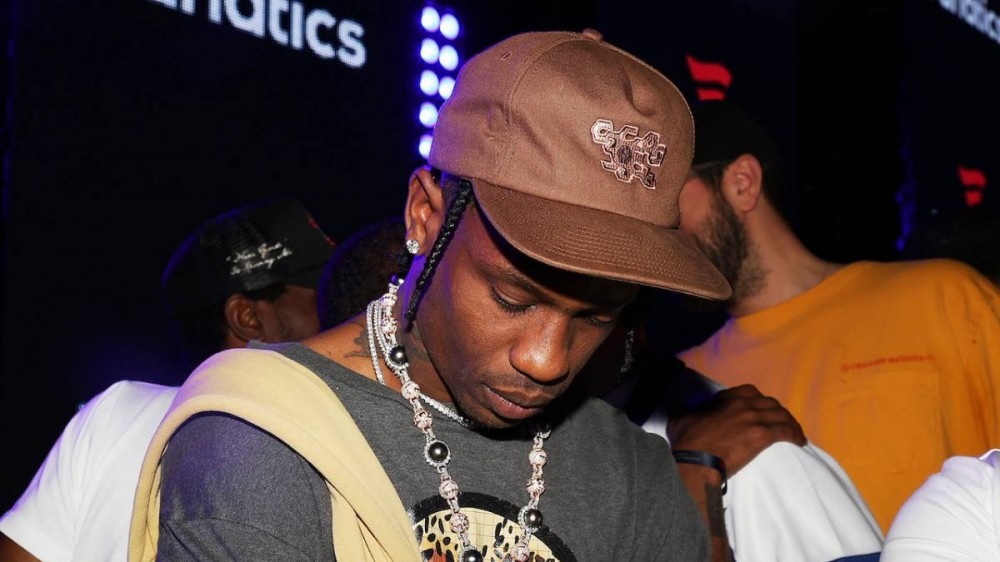 Bel Air, CA – Travis Scott’s public profile has shrunk considerably since November 2021. The fallout from the fatal Astroworld Festival in his hometown of Houston prompted numerous brands associated with Scott to discontinue partnerships, his popular Cacti seltzer to be placed on “temporary hold” with Anheuser-Busch and two lawsuits totaling in the billions.

Even with his removal from April’s Coachella Festival in Indio, California, Scott has taken time away from the stage — until now. According to TMZ, Scott performed at a pre-Oscars party on Saturday (March 26) in Bel Air, California.

Although it was a far more scaled-down event from his usual stage performance, occasionally rapping and DJ’ing, the people in attendance were some of Hollywood’s biggest names including Leonardo DiCaprio, Tobey Maguire, Venus and Serena Williams as well as West Coast rappers YG and Tyga.

The performance also marked the first for Travis Scott since the announcement of his HEAL Project aimed at helping marginalized and at-risk youth. The $5 million philanthropic and safety initiative promptly received backlash from the grandparents of Ezra Blount, the youngest victim of the Astroworld tragedy who was only 9 years old.

“It’s a PR stunt,” Tericia Blount told Rolling Stone. “He’s pretty much trying to sway the jurors before they’re even assembled. He’s trying to make himself look good, but it doesn’t look that way to someone with our eyes. What we’re seeing is that he’s done wrong, and now he’s trying to be the good guy and trying to give his own verdict on safety.”

Scott spokesman and former Baltimore mayor Stephanie Rawlings-Blake fired back at the Blount family, claiming her client didn’t violate a gag order related to the Astroworld lawsuit by launching the initiative, calling the response from the Blount’s family lawyer, “shameful and cynical.”

She added, “It is also disappointing that Mr. Hilliard would attack Project HEAL, a series of philanthropic gestures designed to give students and young people a leg up. Project HEAL is a continuation of Travis Scott’s long-standing work, including academic scholarships and creative design programs for underprivileged students. Mr. Hilliard’s outburst holds no merit and is just a publicity stunt when the court expressly prohibited the very same actions that Mr. Hilliard has engaged in.”