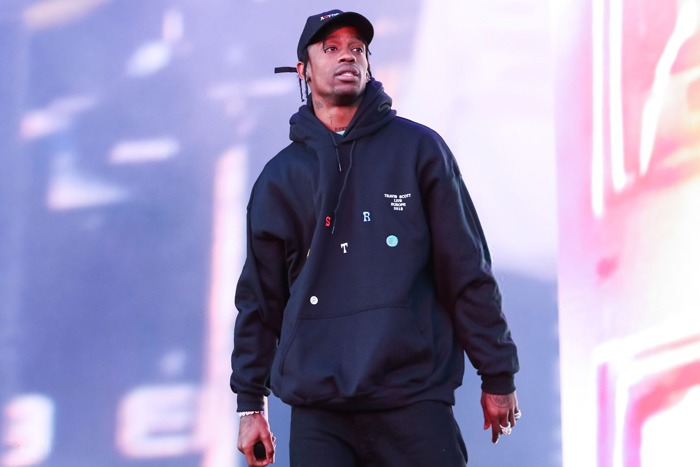 Travis Scott is cooking up even during quarantine.

Amid the coronavirus pandemic, the Houston rapper is teasing fans with new music. On Friday, Travis shared footage of himself tinkering around in the studio while practicing social distancing. In one clip, he plays a beat off his laptop, while another shows him playing a keyboard while wearing his Cactus Jack x Nike Air Max 270 Reacts.

Fans have been waiting for the follow-up to 2018’s ASTROWORLD. Travis was set to headline Coachella next month, but the festival has now been pushed to October. “I’m in no rush frankly, but I’m taking my time to come up with the next album,” he told Apple Music last year. “I’m always down to drop music and serve some packs to the fans.”

In December, he released Cactus Jack’s JACKBOYS compilation featuring contributions from Sheck Wes, Don Toliver, and Chase B. He can also be heard on Don Toliver’s debut album Heaven Or Hell as well as Jay Electronica’s A Written Testimony.

Other artists have been passing their time during quarantine by streaming live for their fans. John Legend and Charlie Puth have hosted concerts from their homes, while Diplo is entertaining fans by streaming DJ sets from his house five nights per week.