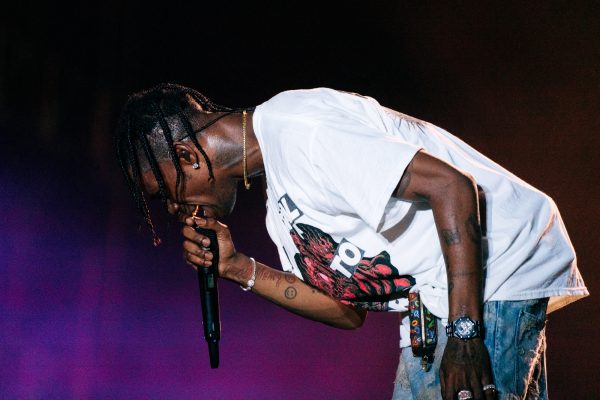 According to reports, Petrocelli sent out emails late last Wednesday to lawyers for the plaintiffs in the Astroworld Festival tragedy announcing that he now represents Travis Scott. He also extended an official offers to pay the funeral costs of those who died at the Nov. 5 concert in Houston.

The family of 9-year-old Ezra Blount, who was severely injured and later died due to events at the concert, denied the offer.

Petrocelli, is the head litigation for O’Melveny & Myers. The same office that represented the father of Ron Goldman in a wrongful death suit against O.J. Simpson. Goldman’s family was awarded 8-point-five-million-dollars in the case.

Although the lawsuits are piling up, some attorneys do speculate the likelihood of Scott being solely held liable is not likely.

Hundreds were injured at the event, which resulted in ten deaths.