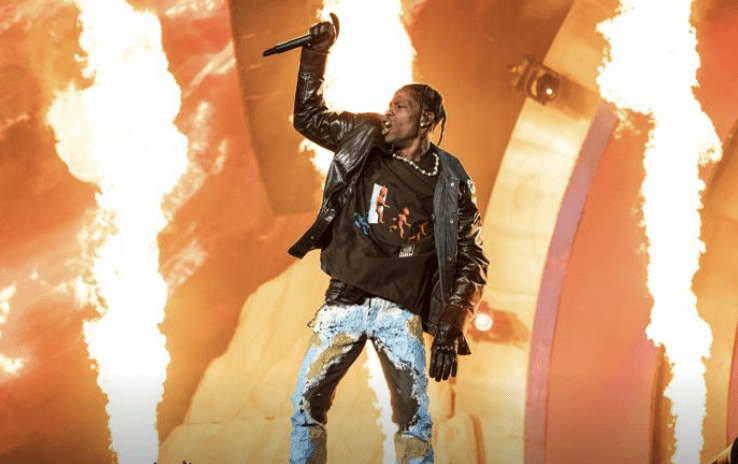 Facing over 250 lawsuits with over $3 billion in damages for the Astroworld Festival tragedy, rapper Travis Scott has hired a team of lawyers to fight the suits, including one who previously represented former President Donald Trump, according to a report from Billboard.

Scott hired Daniel Petrocelli to represent him in the lawsuits in which he is allegedly held liable for the ten deaths and hundreds of injuries at the deadly festival. Petrocelli won $8.5 million for Ron Goldman’s family in the wrongful death suit against O.J. Simpson in 1997. He also represented other controversial clients including Donald Trump during his presidential run in 2016 for fraud. Petrocelli represented a now jailed Harvey Weinstein in a 2004 sexual assault lawsuit.

Petrocelli is the head of litigation at the L.A. based law firm O’Melveny & Myers LLP. His partners, Steve Brody and Sabrina Strong, are also represent Travis Scott in the Astroworld suits.