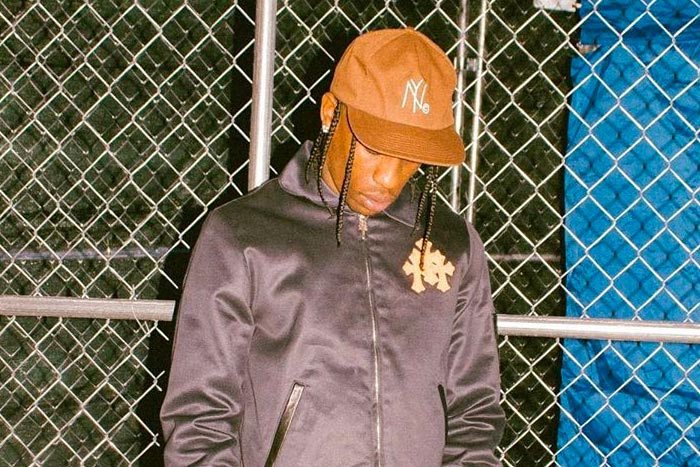 After taking fans to ASTROWORLD, Travis Scott’s next stop may be Utopia.

To celebrate the two-year anniversary of his album ASTROWORLD on Monday, the Houston rapper penned a thank you note to his fans while also potentially teasing the name of his next album.

“Happy Astroversary a two year ride that’s still one of my favorites!!! Album means so much to me!!” Travis said in the handwritten message.

“To every one that bumps and rages to that soundtrack I love you. Let’s keep the ride going. See you in Utopia,” he added.

Many fans have speculated that Utopia could be the title of Travis’ upcoming album. This is not the first time he has mentioned the word. On July 7, he posted a photo of himself in a one-piece racing suit with the caption “Utopia.”

Travis has been in the lab cooking up new music throughout quarantine. In May, he dropped his Kid Cudi collaboration “The Scotts,” which debuted at No. 1 on the Billboard Hot 100.

During an episode of his .WAV Radio show last month, he premiered a pair of collaborations with Big Sean for the Detroit rapper’s upcoming album Detroit 2. He also recently collaborated with Kanye West on “Wash Us in the Blood” and hit the studio with Justin Bieber.

However, it’s unclear when he plans to drop the follow-up to ASTROWORLD. “I’m in no rush frankly, but I’m taking my time to come up with the next album,” he told Apple Music in December. “I’m always down to drop music and serve some packs to the fans.”