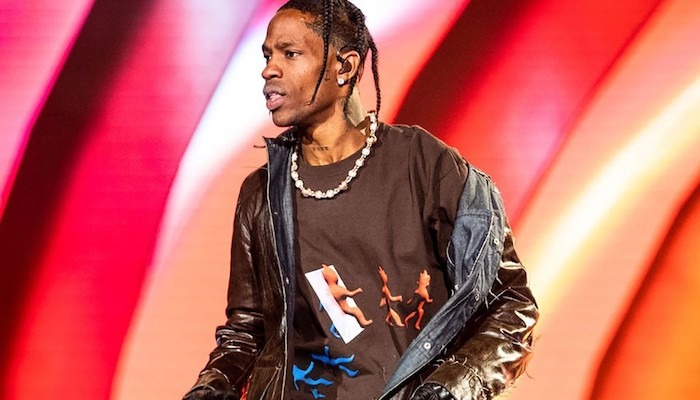 Travis Scott is slowly routing us back to Utopia, if you haven’t noticed. It’s true. He needed to detour fans to a safer route because of the tragic accident at his 2021 Astroworld Festival.

After the catastrophe, the Hip-Hop poster child for having fun lost everything. Travis got dropped from nearly every endorsement he had, including Nike, in which he’s just returned with new shoes and his Anheuser-Busch brewed Cacti Seltzer drink.

Fortunately for the “Franchise” rapper, time healed everything. With time and his launch of “Project HEAL,” Scott cleaned things up and slowly returned to the main stage.

Thanks to Diddy, Travis got to take the stage at the 2022 Billboard Music Awards in Las Vegas. On May 27, Nike released the new Cactus Jack Nike Air Trainer 1’s. Now his Cacti drink could return.

Travis Scott took it to social media and posted a picture of a Cacti billboard with and texted the word “patience.”

It’s no word on an official return, although the Cacti Instagram is back activated, and it seems like the world is slowly beginning to accept Travis Scott again.

As far as the actual Utopia album from Trav, who knows when he’ll be ready. Even though Scott hasn’t dropped an album since Astroworld, he just dropped a few tracks this year. Hit producer Southside dropped “Hold That Heat,” featuring Travis, and he drooped “MAFIA.”