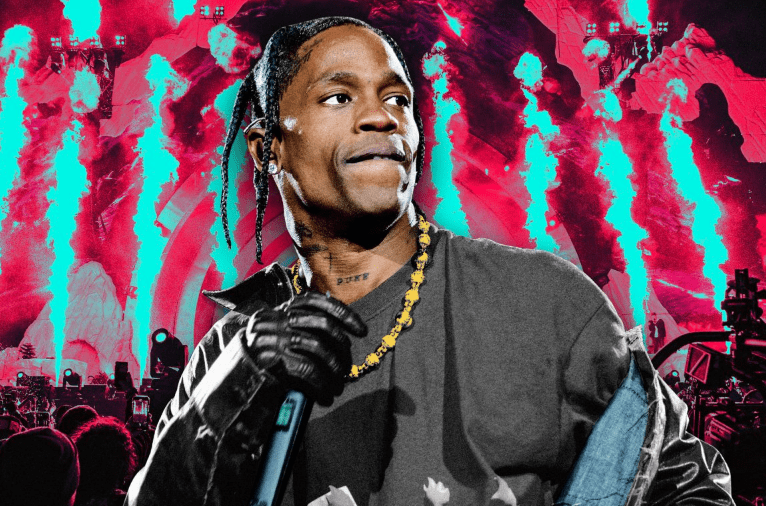 According to a report from TMZ, the legal problems for Travis Scott have just increased beyond imagination, as he was just hit with a $2 billon lawsuit from over 200 people who claimed to be affected by the tragedy that occurred at Astroworld Festival November 5, 2021.

Houston attorney Thomas Henry, who has filed five previous amended complaints, increased the amount of plaintiffs, defendants and of course, the amount sought out in damages; a whopping $2 billion. With Scott,  Drake, Live Nation, NRG Stadium and others listed in the complaint, 280 plaintiffs represented by Henry allege that organizers did not take Astroworld safety concerns from 2019 into account when planning 2021’s version.

Henry’s complaint even points out how concertgoers were climbing platforms during the melee trying to inform security of the injuries that occurred.

The $2 billion suit says, “The Defendants stood to make an exorbitant amount of money of this event, yet they chose to cut corners, cut costs, and put the festival attendees at risk.”