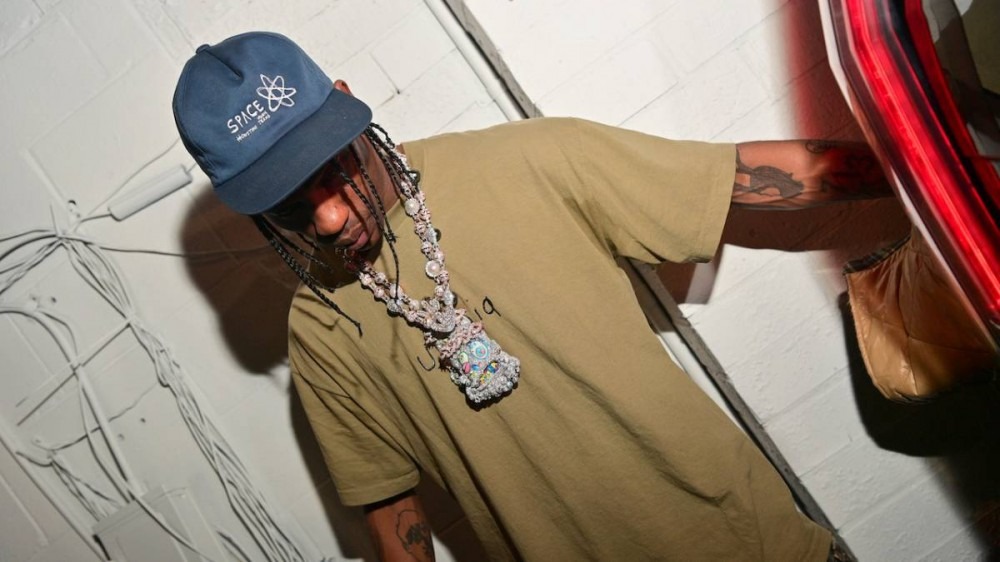 The Hip Hop community showed their approval of the guilty verdict given to Derek Chauvin earlier this week across social media. Speaking to the Associated Press on Wednesday (April 21) Travis Scott was also happy to see justice served, but hopes there’s more progress in the future when it comes to police-community relations.

“I mean, we felt, like, that we finally got justice toward some shit that was just very disgusting,” Scott said of the conviction. “You know, for it to take so long to finally catch something like a verdict like this for the things that happen every day—even during the week of his trial, you’re seeing still it’s continuing—I’m glad that it’s justice for the Floyd family.”

Chauvin was ultimately convicted of second-degree unintentional murder, third-degree murder and second-degree manslaughter charges for killing George Floyd in May 2020 after having his knee on Floyd’s neck for more than nine minutes.

Scott wants this to be a seminal moment in American history where we can move toward less tragic incidents like Floyd’s taking place between police and citizens.

“Now that we can try to work forward to even just try to stop it, in a mass picture, you get what I’m saying?” he continued. “Trying to get to the next step where we can halt this attack, you know, whether it’s from the police or any walking person and just try to get to a more balanced spot in the world. Because this shit, it’s just crazy.”

Back in 2014, Scott came under fire for his comments about Black Lives Matter and the controversial shooting death of Michael Brown at the hands of police in Ferguson, Missouri.

“I’m kind of angry, so many black people are acting like fake activists,” a young La Flame told Hot 97 at the time. “I’m not saying he deserved to get killed. But I’m not saying that he didn’t deserve to pay for consequences he probably inflicted. You gotta just stop putting yourself in positions where you’re continuously having this situation go down.”