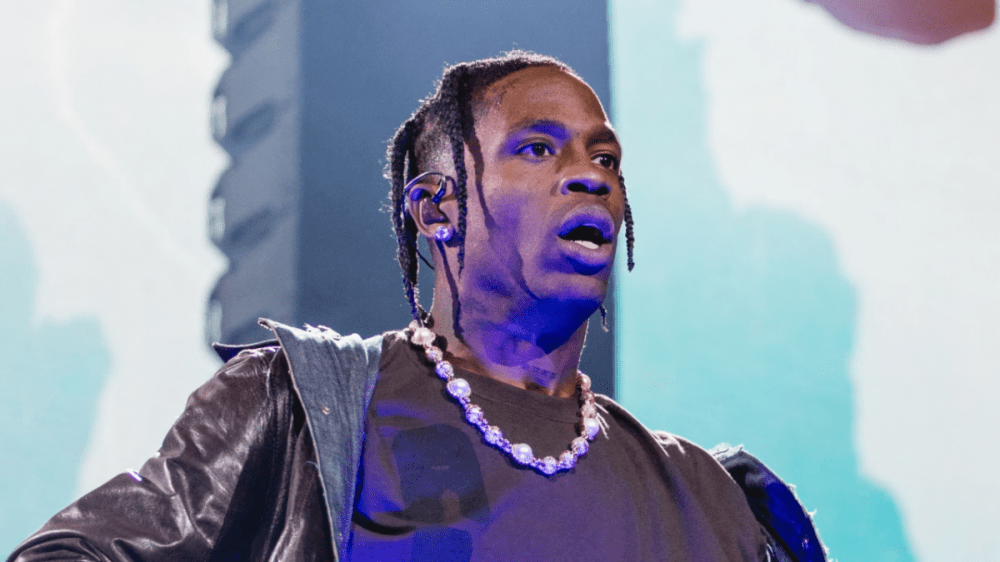 Houston, TX – With the lawsuits surrounding Astroworld Festival continuing to mount, the largest of all suits was filed against Travis Scott on Thursday (November 18). San Antonio-based attorney Thomas Henry filed a lawsuit seeking $2 billion in damages on behalf of 282 victims.

In addition to Travis Scott, his festival’s special guest Drake, Apple Music, Live Nation and Houston’s NRG Stadium are also named in the lawsuit. Henry previously stated that his clients range in age from teens to their forties.

“The defendants stood to make an exorbitant amount of money off this event, and they still chose to cut corners, cut costs, and put attendees at risk,” Henry said via news release. “My clients want to ensure the defendants are held responsible for their actions, and they want to send the message to all performers, event organizers, and promoters that what happened at Astroworld cannot happen again.”

The deadly November 5 festival’s death toll rose to 10 last week when 9-year-old Ezra Blount passed away as a result of the injuries he suffered from the crowd surge and trampling. The family of 21-year-old Axel Acosta Avila, who passed away during the tragic concert,  is among those taking part in the lawsuit.

this hurts to watch… It makes me sick to my stomach. Travis Scott is SICK pic.twitter.com/CgaAPHapBT

Henry added that Drake and Travis Scott were named in the suit because he hopes to eventually have their cell phones used as evidence in the case.

According to CNN, at least 140 lawsuits have been filed in total. Another massive suit was filed earlier this week by prominent Houston attorney Tony Buzbee whose clients are seeking $750 million in damages.

Scott has released a statement sending his condolences to the victims and their loved ones and is looking to be part of the solution to the tragedy.