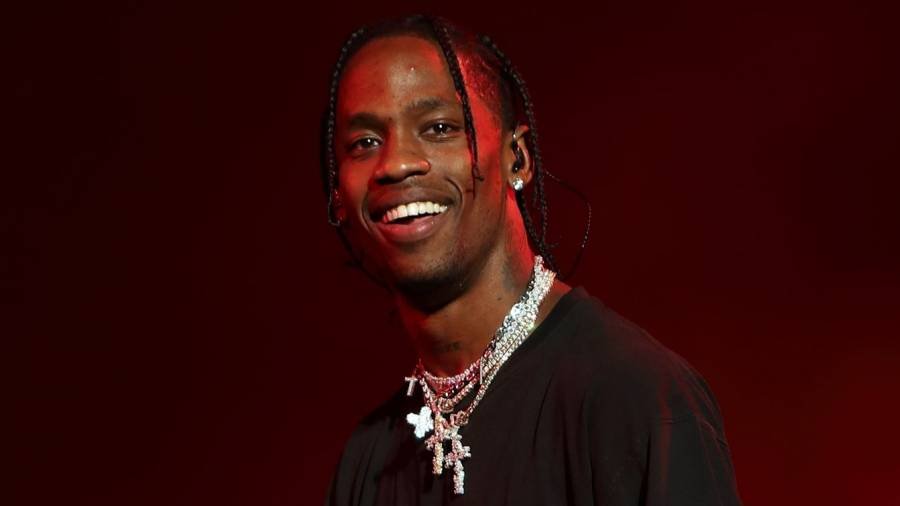 It apparently pays off to be a friend of Travis Scott. The Houston multi-hyphenate’s latest goodwill gesture came on Thursday (March 19) when he was a guest at creative director Corey Damon Black’s wedding.

Instead of delivering a “normal” wedding gift, La Flame chose a different method to show his appreciation for the bride and groom, delivering a 2021 Maybach GLS 600 SUV. The gift clearly caught Black off guard as numerous cameras were on hand to capture his reaction.

Travis Scott gifted his friend a Maybach GLS 600 as a wedding gift 💯 pic.twitter.com/PFhWbvkFkK

La Flame’s gift clearly became the talk of social media. Football Hall of Famer Shannon Sharpe and future NBA Hall of Famer Dwyane Wade both weighed in on Twitter and marveled at Scott resetting the bar for what a good friend looks like.

“IF* my homies don’t come thru like this for me, our friendship is kaput,” Sharpe wrote jokingly. “Sorry, but it has to be this way.”

The wedding comes on the heels of the release of CACTI, Scott’s first foray into hard seltzers. In typical fashion, fans worldwide couldn’t help but buy up the product, adding potentially another W in Scott’s growing portfolio.

There’s no doubt Black will have a hand in crafting the vision around Utopia, Scott’s long-awaited follow up to his 2018 multi-platinum effort Astroworld. When asked about the album himself, the Cactus Jack founder didn’t hold back about wanting to hit a new level.

“There’s so much more ground I can cover, and I want to cover it, and I love the challenge of it,” he told director Robert Rodriguez in i-D Magazine. “I want to make a fucking new sound. I might spend days banging my head against a wall trying to figure it out, but once I do it, it’s like ultimate ecstasy.”