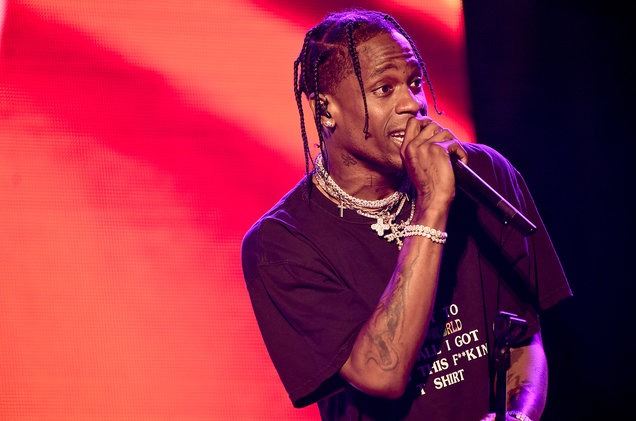 Travis Scott is breaking his silence on the Astroworld concert tragedy that took place in Houston. Ten people were trampled to death and hundreds more were injured.

The “Antidote” rapper broke his silence on all the events that occurred that fatal night in an exclusive interview with Power 105’s Charlamagne Tha God.

In the 51-minute interview Scott noted that it isn’t uncommon for people to pass out or experience similar but temporary issues at shows of that size. He also made clear that anytime he sees or hears recognizable distress from his audiences he calls attention to them for help.

“It’s so crazy because I’m that artist too, anytime you can hear something like that, you wanna stop the show,” he shared. “You wanna make sure fans get the proper attention they need.”

“And anytime I could see anything like that, I did. I stopped it, like, a couple times to just make sure everybody’s okay. And I really go off the fans’ energy as a collective, call and response. I just didn’t hear that. You know, I got music, I got my in-ears.”

Scott told the talk show host, it’s been an emotional roller coaster. He says he wants to be there for his fans and their families and “have conversations” with them.

The sit down comes just days after the star denied liability for the deaths and requested the dismissal of one of many lawsuits filed against him.

Due to the horrific injuries and fatal casualties at Astroworld, Travis Scott, Drake, Live Nation are currently named in the lawsuit upwards of two billion dollars.