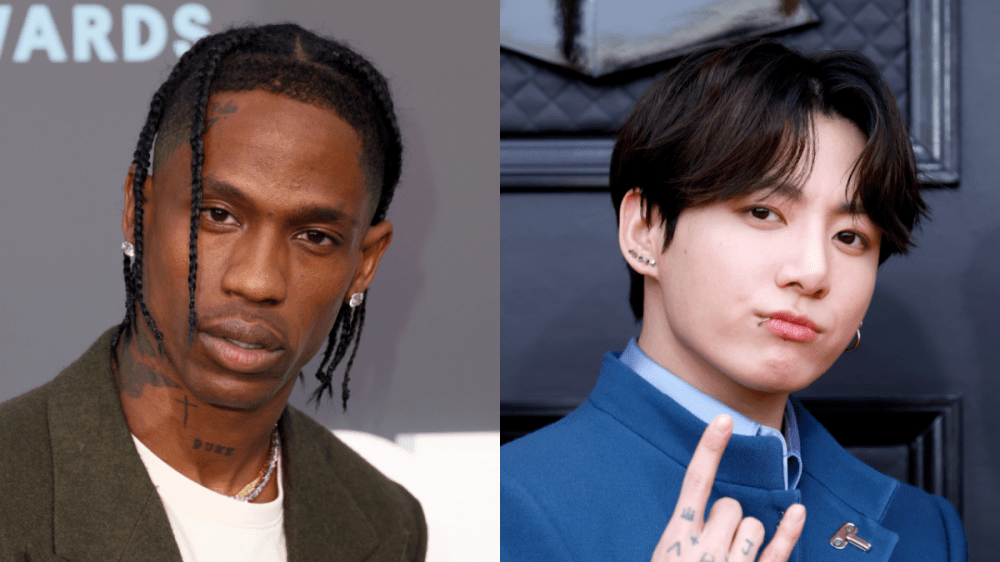 Travis Scott has broken BTS’ record for the highest merch sales while performing in the United Kingdom.

According to TMZ, the Astroworld rapper sold more than $1 million in merch at his string of sold-out concerts at London’s O2 Arena over the weekend.

That figure eclipses the previous record set by K-Pop supergroup BTS, who pulled in just under $1 million in merch sales during their Love Yourself World Tour stops in the English capital in October 2018.

Travis Scott’s merch was made exclusively for his August 6 and 7 shows at the O2 Arena, which marked his first headline performance since his deadly Astroworld Festival in Houston last November, where 10 people died.

Those in attendance were also treated to new music from La Flame, who debuted a new song called “God’s Country,” which originally appeared on an early tracklist for Kanye West’s DONDA.

He also performed “Lost Forever,” an unreleased collaboration with Westside Gunn and James Blake that he previously debuted live at the 2022 Billboard Music Awards in May.

Both songs are rumored to appear on the Houston native’s upcoming fourth studio album, Utopia. Earlier this week, he revealed he’s returning to the studio to finish it.

La Flame will perform seven shows at Zouk nightclub between September 17 and October 15, marking the beginning of a “multi-year partnership” between the rapper and the venue.