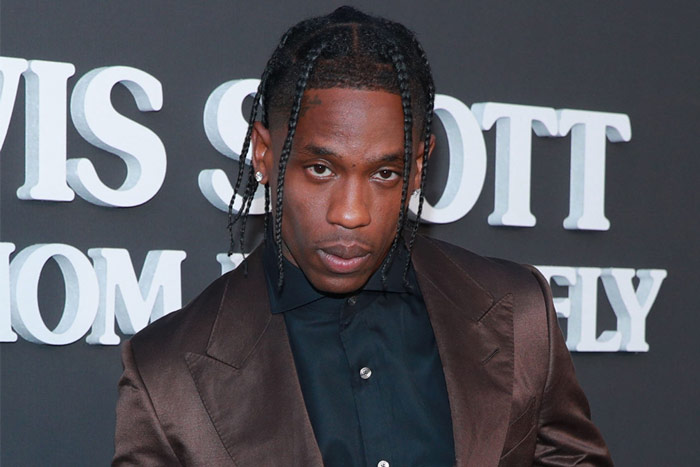 Travis Scott is ready to reveal “The Plan.”

The Houston rapper has officially announced the release of his soundtrack single “The Plan” from Christopher Nolan’s upcoming thriller Tenet. The song, produced in collaboration with Oscar-winning composer Ludwig Göransson (Kendrick Lamar, Childish Gambino), marks Travis’ first song penned for a film and is set to debut Friday.

He revealed the cover art and shared a snippet of the track in a trailer that aired during NBA on TNT. “This is my first original song for a film,” Travis says in the clip, which also features Tenet star John David Washington. “Which is actually fire ’cause I kinda wouldn’t want it any other way.”

During his GQ cover interview, Travis previewed “The Plan,” which the magazine describes as a “brain-liquefying trip through time and space.”

“His voice became the final piece of a yearlong puzzle,” Nolan said. “His insights into the musical and narrative mechanism [composer] Ludwig Göransson and I were building were immediate, insightful, and profound.”

Göransson told Deadline about working with Travis, “The way that he connects with art is not in a singular form. He has so many tentacles, and they’re all electric. So when we talk about feeling, [whether that’s] listening to a song or talking about a movie, he can visualize things in so many different fields. So it’s a very special ability. It’s like his own magic power.”

Travis is also working on the follow-up to Astroworld, which may be called Utopia, as well as a joint album with Kid Cudi.