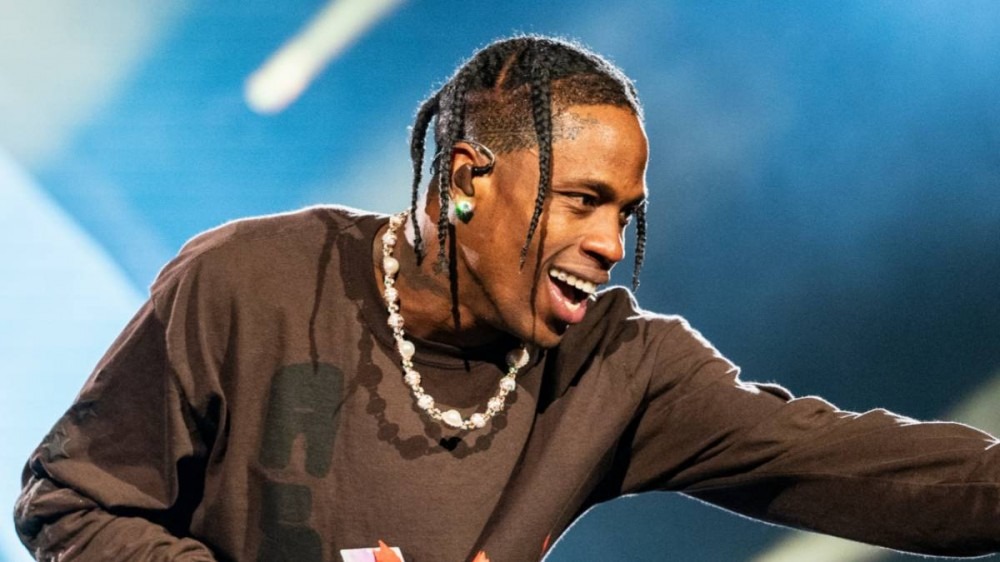 Travis Scott is getting ready to make his official return to music, and one of the first things he’s got lined up is a Las Vegas residency dubbed Road To Utopia.

On Monday (August 1), La Flame announced he’ll headlining a seven-night residency at the Zouk nightclub inside Resorts World Las Vegas. The string of shows is the beginning of a “multi-year partnership” between the Houston rapper and Zouk, with the first show kicking off on September 17.

The residency will be one of the first concert’s Travis Scott has been able to hold since the tragic events of last year’s Astroworld Festival which took the lives of 10 people in November. Fans attending the residency are hoping to hear some new music by Travis from his upcoming fourth studio album, Utopia.

“Travis Scott was a seamless fit for the Zouk Nightclub roster,” Zouk Group CEO Andrew Li said in a press release. “His electric performances will pair perfectly with our immersive atmosphere, bringing our guests an unmatched show unlike anything else they can find in Las Vegas. We can’t wait to kick off his residency and continue to amplify our talent lineup.”

Ronn Nicolli, Chief Marketing Officer of Resorts World Las Vegas, added: “From his music and fashion to unprecedented brand collaborations, Travis Scott is a one-of-a-kind, multi-talented artist. His residency will bring a new level of energy to Resorts World Las Vegas and add to the property’s diverse list of entertainment and nightlife offerings.”

The Houston native made his first appearance at Zouk in May for a surprise show after the 2022 Billboard Music Awards at Vegas’ MGM Grand Garden arena.

Fans looking to find their way into the residency can purchase general admission and VIP tickets for Scott’s shows on September 17 and October 15 on the club’s official website.

Travis Scott has been making various appearances at clubs and music festivals all over the country as of late. Future brought him out during his closing set at Rolling Loud Miami 2022, and La Flame was recently seen turning up to GloRilla and Hitkidd’s hit single “F.N.F. (Let’s Go)” at a club over the weekend. You can see footage below.

At another recent performance, Travis Scott let it be known he wasn’t happy when a fan fell asleep during his set, which he stopped to tell the dozing gig-goer to “wake the fuck up.”

The Houston rapper was mid-way through a performance at an MLB All-Star Weekend event in Los Angeles, California when an audience member was apparently asleep right as Scott was about to perform his 5x-platinum hit single “Goosebumps.”

“Yes you, raise your hand right here,” Scott said motioning towards someone in the audience. “Yes, you here with the beard. Yes with the glasses, uh turn around. Wake the fuck up.”