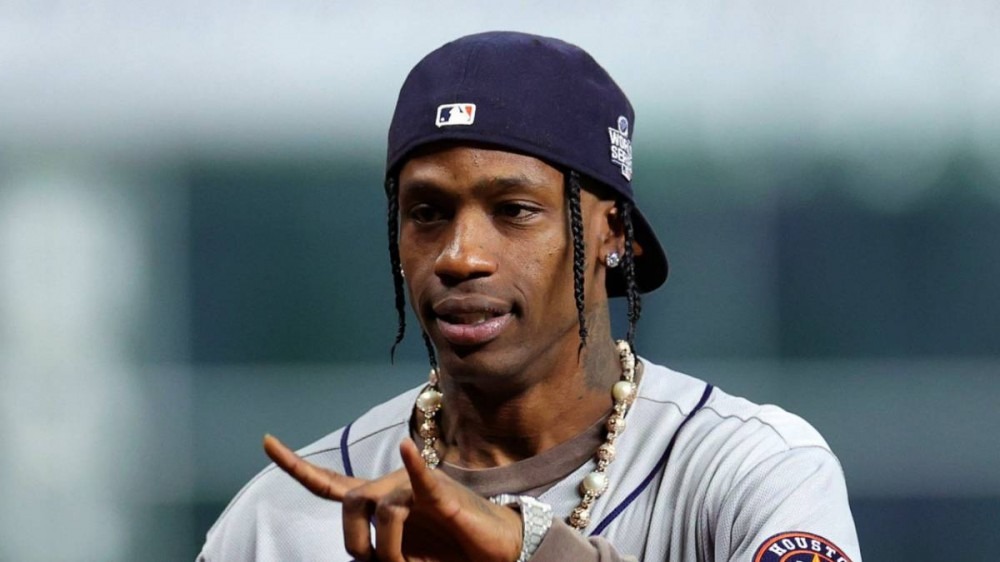 Travis Scott’s last studio album, Astroworld, arrived three years ago, and fans have been itching for a new project ever since. It appears La Flame’s long-awaited Utopia album may finally be around the corner.

On Thursday (November 4), Travis Scott took to his Twitter to announce he’ll be dropping new music at midnight. In the tweet, fans can see the cover of a newspaper titled Weekly Word Truths with a picture of a beast-like Travis Scott screaming.

“SOME NEW MUSIC AT MIDNIGHT. AHAHAHHSBDBDDKRKRHEB,” he wrote on Twitter.

There’s no confirmation whether it’s a new single or a full project, but online speculation suggests it’s a new single from Utopia called “Dystopia.” After all, one of the headlines on the fictional newspaper reads, “THE TRUE DYSTOPIA IS HERE!”

The announcement just a day before Travis Scott’s annual Astroworld Festival in Houston, Texas. The third edition of Scott’s event was postponed last year thanks to the COVID-19 pandemic shutting down all concerts and outside gatherings.

Fans might also be treated to new songs from Utopia during Travis Scott’s headlining set, given the fact he previewed a new track called “Escape Plan” at Rolling Loud New York last week.