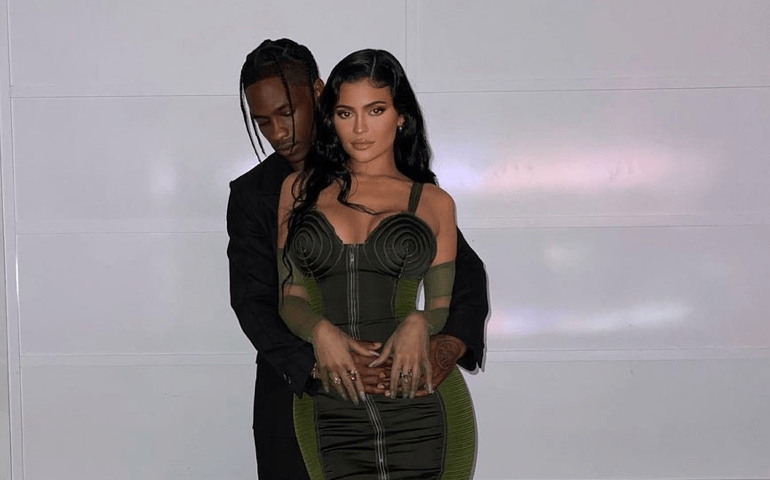 On Tuesday, Jenner took to Instagram to share a minute and a half video confirming that she is having a second baby with Scott. The video shows her heading to doctor’s appointments and as well as telling her mother Kris Jenner about the baby.

Scott and Kylie already share a three-year-old daughter named Stormi. Fans began speculating the 24-year-old was expecting last month, but the “Keeping Up with the Kardashians” star had been keeping her pregnancy under wraps.

There’s no word on when she is due.