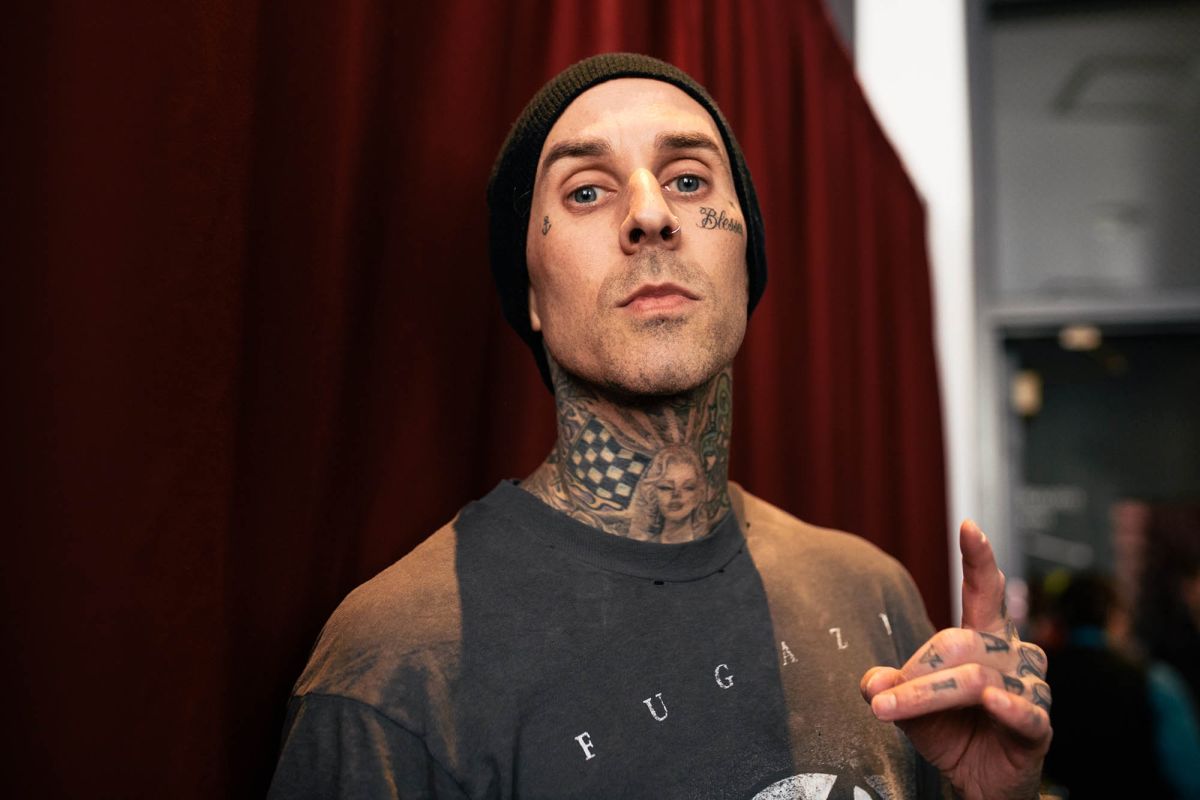 Travis Barker flew to Cabo San Lucas, Mexico, with his girlfriend Kourtney Kardashian to enjoy a baecation. But love wasn’t the only thing that he celebrated.

This marks the Blink-182 drummer’s first time on a plane since surviving a plane crash in 2008 that killed two of his friends.

TMZ got their hands on the photos of the couple boarding Kylie Jenner’s private jet with Kris Jenner and her boyfriend, Cory Gamble.

Neither Travis or Kourtney posted about the emotional moment at the time that this article was written.

Travis Barker is lucky to be alive after a devastating plane crash that took the lives of his assistant Chris Baker, security guard Charles Monroe Still Jr., and pilots Sarah Lemmon and James Bland. DJ AM (Adam Goldstein) was also injured in the crash but he died a year later from a drug overdose.

The drummer was hospitalized for three months with 65% of his body suffering from severe burn wounds. He needed 26 surgeries and several skin grafts.

In June, Barker tweeted “I might fly again,” with an airplane emoji.

The musician also spoke to Men’s Health about the longtime recovery that led him to get clean. His tolerance for opioids were so high that he’d sometimes wake up during surgery.

“People are always like, ‘Did you go to rehab?’” Barker said. “And I [say], ‘No, I was in a plane crash.’ That was my rehab. Lose three of your friends and almost die? That was my wake-up call. If I wasn’t in a crash, I would have probably never quit.”

“There’s a million things that could happen to me,” he added. “I could die riding my skateboard. I could get in a car accident. I could get shot. Anything could happen. I could have a brain aneurysm and die. So why should I still be afraid of airplanes?”

“I have to … I want to make the choice to try and overcome it,” he told the magazine about flying again.