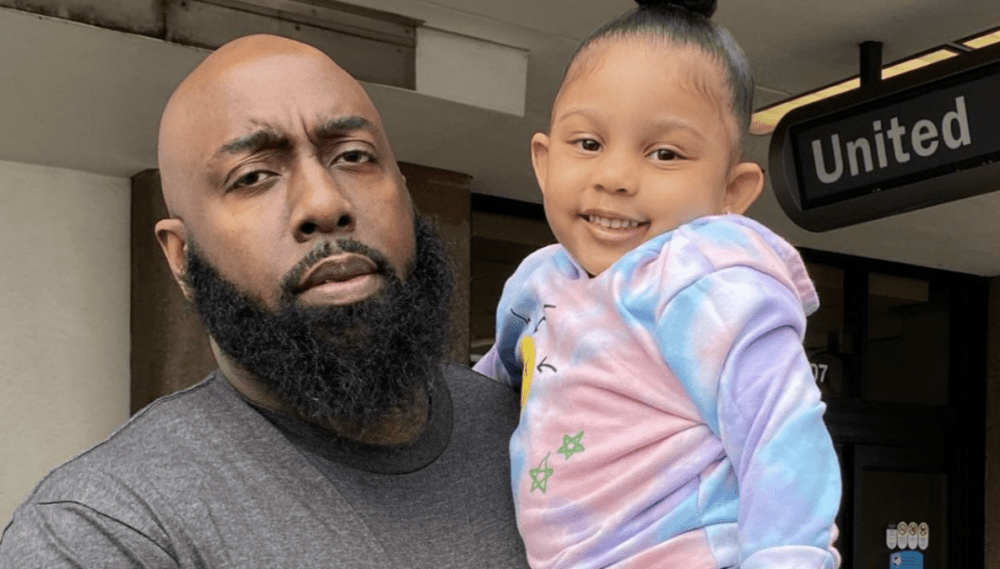 Los Angeles, CA – Trae Tha Truth is always there for his Houston community when he’s needed the most. Billboard will be honoring Trae Tha Truth with the Change Maker Award at the 2021 Billboard Music Awards, the publication revealed on Thursday (May 13).

“Im Honestly In Disbelief,” he penned to Instagram after hearing the news. “Never Have A Award Show Of This Level Ever Reached Back To Stand With The Streets Or Houston In This Way!!…. Im Being Honored By Billboard Music Awards!!”

Trae continued, “This Is Huge!! Not just For Me But For The City, For All Those Who Stand With and For Me, For All Those That Have Supported My Career.. This Is One Hell Of A Accomplishment.. To Say Imma A Real CHANGEMAKER … Blessed And Humbled!! Thank You @billboard @bbmas.”

The 40-year-old founded his Relief Gang during 2017’s devastating Hurricane Harvey to provide help to citizens across Texas. For his philanthropic efforts around the community, July 22 was dubbed Trae Day in 2008. He’s also been a social justice advocate using his platform as an activist throughout the country.

“Trae exemplifies what it means to be the change you want to see,” said BBMAs consulting producer Datwon Thomas. “He is always in a city near you, helping those in need after natural disasters, fighting for justice after tragic events and giving supplies to families to make it to another day. His name ‘Tha Truth’ fits perfectly with who he is as a community activist and we are honored to celebrate his tireless efforts and giving spirit.”