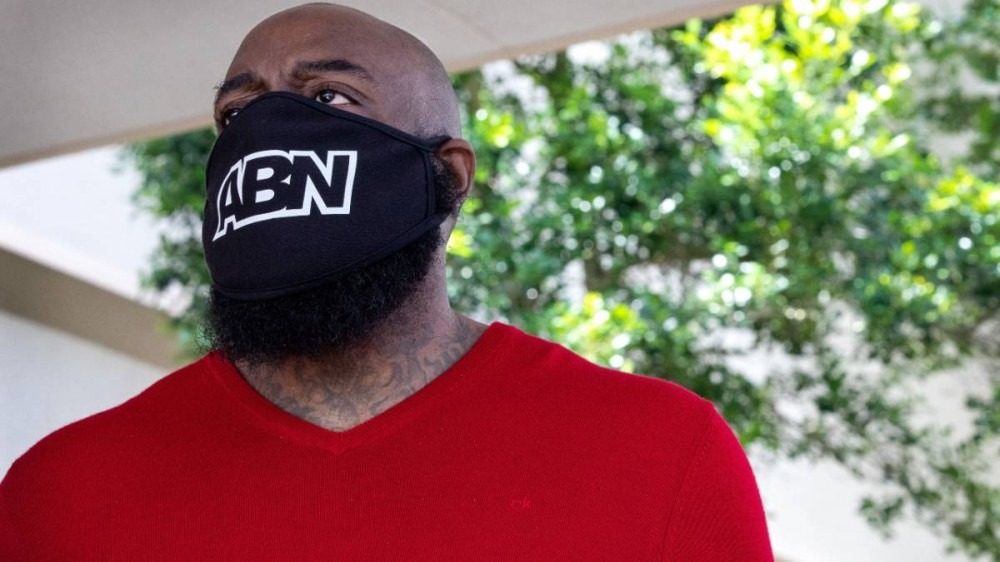 Like his fellow Texan Bun B, Trae Tha Truth is not happy that Texas is opening back up at full capacity.

“I Dont find nothing funny bout what we went through in Texas Behind this Winter Freeze Issue,” he wrote. “Him & Ercot Got The State lookin Goofy.”

Not everyone shares Bun and Trae’s sentiments, however. New Yorker 50 Cent is ready to head to Texas, while Texas native Slim Thug seems pretty excited about the updates too.

Seemingly celebrating, Slim commented the hand emoji used for Houston on 50’s post and then shared an update of his own. With a screenshot of an article about the end of the mask mandate, he quoted Future writing, “MaskOff.”

In his post earlier in the day, Bun called the move “bad shit crazy” and referenced the deadly winter storm Texas endured just weeks ago that left millions without power.

“This is bat shit crazy @govabbott and you know it,” he wrote. “As if you didn’t already have enough blood on your hands. SMFH.”