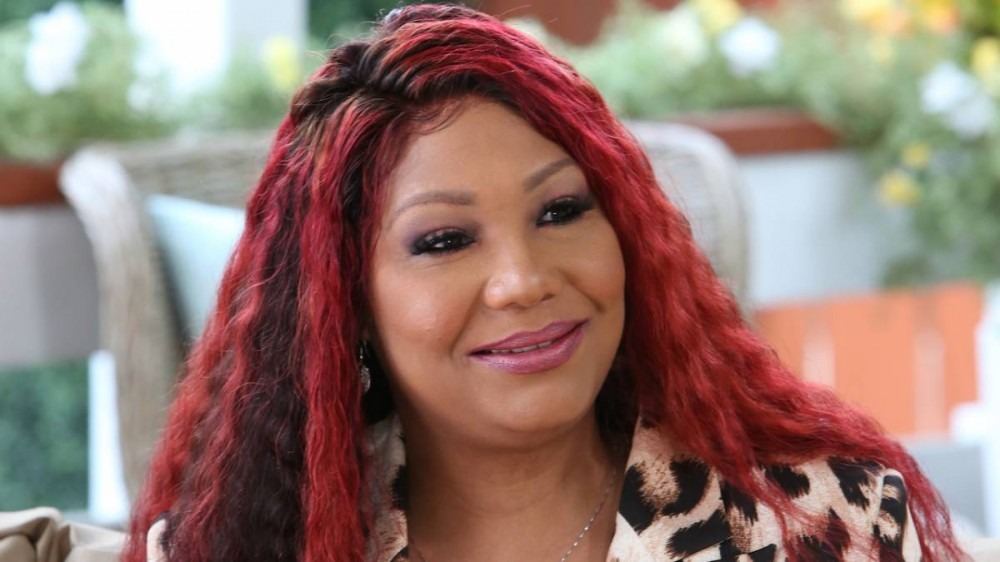 Traci Braxton, a singer and sister of Toni and Tamar Braxton, has died. She was 50.

Her husband, Kevin Surratt, confirmed the news to TMZ on Saturday (March 12), revealing Traci had a private battle with esophageal cancer.

“We have come to a time where we must inform the public that after a year of privately undergoing a series of treatment for Esophageal cancer our beloved Traci Braxton has gone on to glory,” he told the outlet.

“It is with the utmost regret that we inform you of the passing of our sister, Traci,” the statement reads. “Needless to say, she was a bright light, a wonderful daughter, an amazing sister, a loving mother, wife, grandmother and a respected performer. We will miss her dearly. Traci passed this morning as the snow was falling, our angel is now a snowflake. We ask that you respect our privacy as we plan to send her home with love, celebrating her life.”

Per TMZ, Traci was joined by her sisters and mother before she died.

Traci was part of the famed Braxton singers alongside older sister Toni and younger sisters Towanda, Trina, and Tamar. The quintet released their only single, “Good Life” in 1989 but reunited for a reality series, Braxton Family Values, in 2011. Together, they would release a 2015 Christmas album titled Braxton Family Christmas.

Traci would enjoy a solo career apart from her sisters, beginning with her 2014 debut album Crash & Burn featuring the single “Last Call.” She would release her 2018 follow-up album On Earth featuring “Broken Things” with her sisters, Toni, Towanda and Trina.

HipHopDX sends our condolences to the Braxton family.