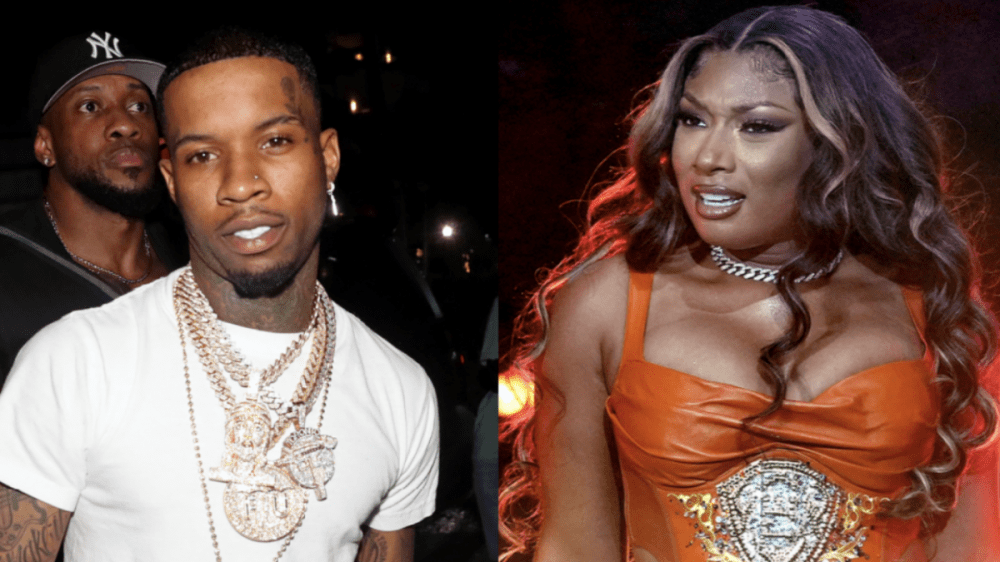 Tory Lanez — born Daystar Peterson — pleaded not guilty in November 2020 to a pair of felony assault charges including assault with a semi-automatic firearm and carrying a loaded, unregistered firearm in his vehicle.

The Canadian crooner allegedly shot Megan Thee Stallion multiple times in her feet following a Los Angeles party outside Kylie Jenner’s home in July 2020. The Houston Hottie had to undergo surgery to have the bullets removed from her feet.

Tory Lanez is facing a maximum of 22 years and eight months behind bars if convicted on all charges.

“As in every case, the lawyers for the parties discuss the possibility of resolving the case,” Lanez’s attorney Shawn Holley stated. “This case is no different. That said, our position as to what did and did not happen in this matter remains unchanged, and Mr. Peterson’s plea of not guilty stands.”

On the music side, Tory Lanez is also slated to deliver his ’80s-themed Alone at Prom album on December 1 as well.