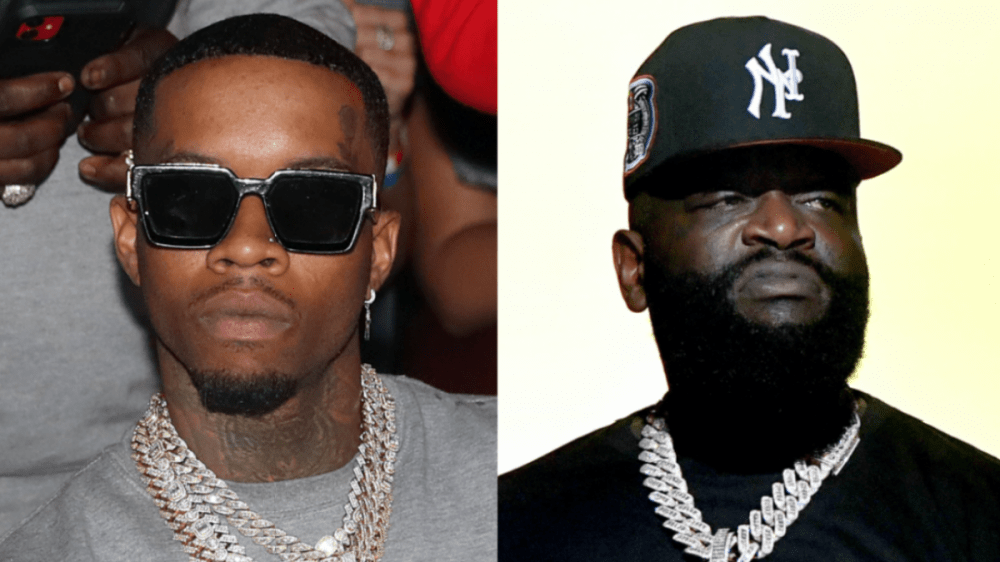 Rick Ross previously criticized Tory Lanez for releasing his DAYSTAR album that denied Megan Thee Stallion shooting allegations a day after the grand jury’s decision in the Breonna Taylor case. Rozay also mocked Lanez for his height, claiming he bought him a Smart car which still hasn’t been received.

On Sunday (September 19), Tory Lanez took to Twitter to remind Rick Ross about the promise he made around a year ago.

“Bruh …. this n-gga @RickRoss still ain’t gave me that smart car,” he tweeted. “I think he thought cause we was both rich I wasn’t gone ACTUALLY ask for it after the fact lol ….. where’s my car Rick ? Lololol.”

Rick Ross originally called out Tory Lanez for deciding to release the project on September 25, 2020.

He later said in another video, “Hey, I just bought a car for Tory Lanez. I gotta gift for the album release. That’s you. I heard you just went double acrylic on Datpiff.”

Lanez responded to his Breonna Taylor comments by saying he protested in the streets for nine days.

“I respect u 2 much as a black man to disrespect you in these times, however I went out and marched 9 DAYS STRAIT for Breonna Taylor ..IN YOUR CITY,” he said. “I didn’t see the ‘boss’ out there once ?…also stop tagging your endorsements in post about her. It’s a poor decision @RickRoss.”

Rick Ross then fired back at Tory Lanez, repeatedly calling him a “little boy” and accusing him of marching for the camera.

He continued, “But more importantly, let’s get to you protesting. You ain’t protest in Miami. Only reason you was out there was ’cause your condo that you stay in $1500 a month and the damn protest was coming right down there, so you went down and took a photo opp. That’s cool, let’s not insinuate that.

“Go out your way for the sisters. Poor decision is putting together an album and trying to profit off some shit. People like myself was hoping you’d address this shit and move on — not get a wack song or a wack album that ain’t gonna get you no money nor no new supporters. So little boy, boss up.”