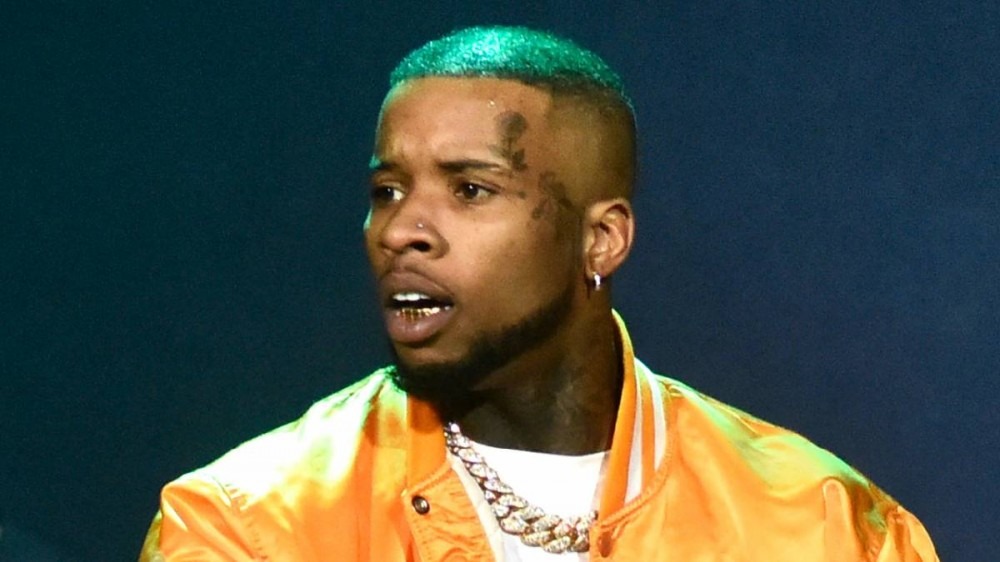 Tory Lanez’ lawyer will no longer be representing him in his ongoing legal battle against Love & Hip Hop: Miami star Christopher Michael Harty, aka Prince.

Lanez’ lawyer Christopher E. Ells filed a motion on Wednesday (August 24) asking the court for permission to stop representing the Toronto rapper, citing “irreconcilable differences which cannot be resolved.” In the court documents obtained by RadarOnline, the attorney wrote he is “unable to effectively represent” Lanez, and told the court it was in the best interest of both parties for him to leave. The judge reportedly signed off on the request.

The lawsuit involves a 2019 incident that went down at LIV Miami, in which Tory Lanez allegedly assaulted Prince while inside the nightclub. The police report said that the TV personality was approached by Lanez inside the club when the rapper struck him.

Prince then claimed a Tory Lanez employee assaulted him again in 2020 inside club Vendome in South Beach Florida. In that police report, Prince claimed Lanez and his entourage approached him around 4 a.m. on May 3 and struck him on the left side of his face. The punch from the employee was apparently so fierce it left his face swollen and required medical attention.

“Immediately after punching [Prince] in the face, [Tory’s] employee/agent fled and attempted to enter [Tory’s] vehicle,” the suit read. “However, [Tory] yelled at the agent/employee and instructed him to leave the premises in a separate vehicle.”

A rep for Lanez denied assaulting Prince to TMZ, and said Fargo wasn’t anywhere near the reality tv star that evening, noting he was just “obsessed.” The rep noted there was also no video footage or witnesses to corroborate Prince’s story. Lanez had previously asked the judge to dismiss the case, citing self-defense.

“A person is justified in using or threatening to use force against another when and to the extent that the person reasonable believes that such conduct is necessary to defend himself or another against the other’s imminent use of unlawful force,” the Chixtape rapper wrote in his claim to the judge.

The suit seeks unspecified damages for the alleged physical, psychological, and mental distress “from blunt force trauma” to his neck, chest and back.

Tory Lanez is also still facing criminal charges for allegedly shooting Megan Thee Stallion in the foot in 2020. In July, Lanez’ lawyers asked the trial’s start date of September 14 be pushed back, citing “potential conflicts” due to an unrelated case involving Meg. It remains unclear whether the request will be granted, with the judge claiming it was too “premature” to delay the trial.