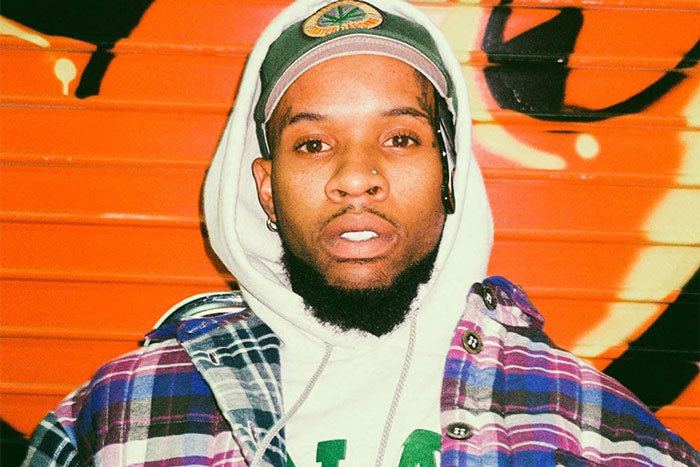 While some artists turn to TikTok during quarantine, Tory Lanez is taking over the Instagram airwaves with “Tory Lanez Radio.”

Fresh off the release of his new song “W,” Tory went live on Tuesday with some special guests including Bryson Tiller, Timbaland, and Justin Bieber. The “Intentions” singer checked in while he was driving through Canada with his wife Hailey and just happened to be listening to Tory’s hit “Say It.”

“Bieber was the first person, before Sean [Kingston] who ever actually noticed me,” Tory told his viewers, while Bieber responded, “I noticed you when you were doing rap battles in Toronto.”

Tory revealed that the first tour he attended was Bieber’s “My World Tour” and asked his fellow Canadian how he’s been spending his time in isolation. Bieber said he’s been playing video games and watching movies, while Tory has been holed up in his Miami mansion. “I’m low-key kinda scared, but I’m tryna stay safe and just chill and have a good time,” said Tory.

Tory also welcomed Bryson Tiller, who streamed in from his house, where he was singing along to Panic! at the Disco and spending time with his girlfriend Kendra Bailey and 3-month-old daughter Kelly Jade Tiller.

The quarantine turn-up continued for over 75 minutes as Tory took shots of Patron and hosted a twerk contest for his female fans, inviting them to shake their asses over 25,000 viewers.

In between hosting “Tory Lanez Radio,” Tory is gearing up to release his mixtape The New Toronto 3. On Monday, he dropped the first track off the project, “W.”

Can’t believe i just witnessed bryson tiller singing Panic! at the disco to tory lanez on IG live. This quarantine got everyone FUCKED UP 😂😭 pic.twitter.com/p2kabcCWiu