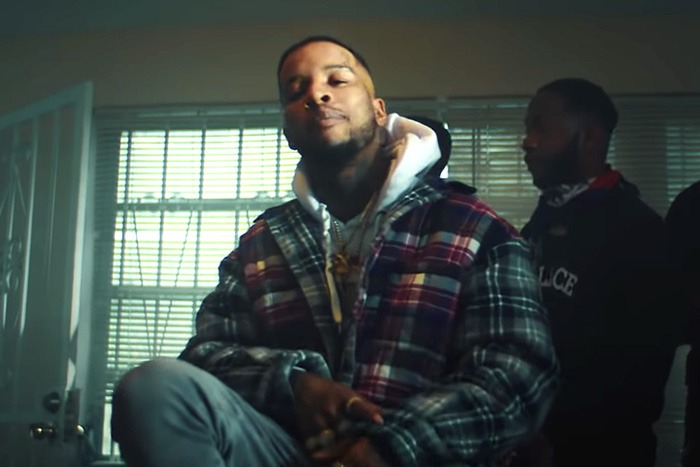 Hot off the release of his mixtape The New Toronto 3, Tory Lanez delivers the video for his single “Who Needs Love.”

The cinematic clip opens with Tory and his crew counting money while running their illegal operation. But the feds are on the case. After a pursuit in the streets, one of Tory’s boys is killed by the investigator. Tory seeks revenge and tracks down the killer with some help from the female detective, who also happens to be sleeping with Tory.

The New Toronto 3, Tory’s final release on Interscope Records, arrived Friday and is expected to move 55-65,000 equivalent album units in its first week. Fans can expect even more music now that he is a free agent. “I’ve just been with a label, and I never wanted to give them any of my best music, so I’ve been holding my best music back for like five years,” he told Apple Music.

After a temporary ban last week, Quarantine Radio returned to Instagram Live. Tory plans to give away $15,000 during today’s episode, including $5,000 to the best twerker. “It’s not about nudity or fat ass , it’s about creativity and fun and u being u … EXTRA POINTS FOR CREATIVITY,” said Tory.