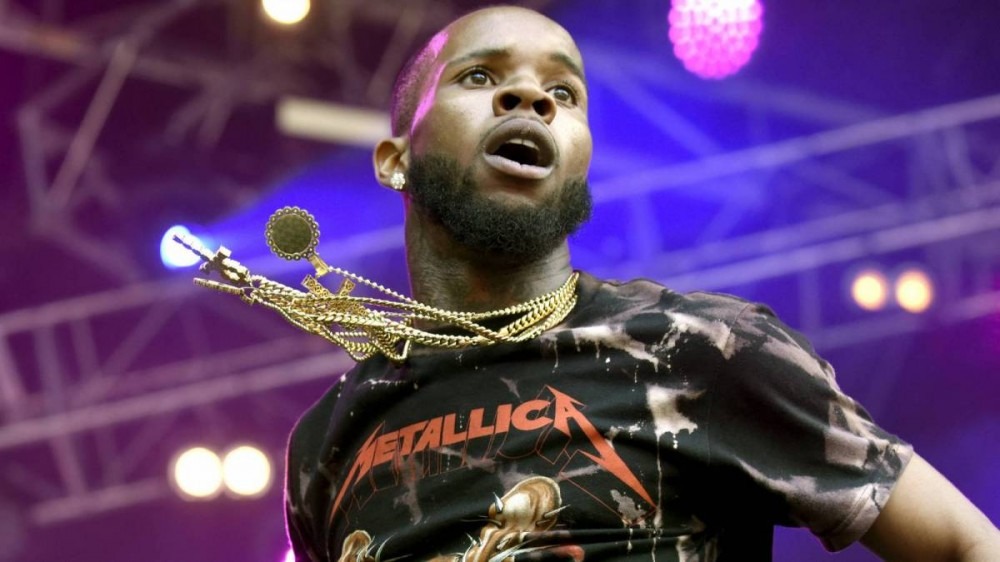 According to TMZ, Lanez has been accused of punching Love & Hip Hop: Miami personality Prince Michael Harty during a recent night out at club Vendome in South Beach, Florida. Prince said in the police report he was at his table around 4 a.m. local time on Monday (May 3) when he was approached by Lanez and struck on the left side of his face.

Officers noticed Prince’s left cheek was visibly swollen, requiring medical treatment. Tory Lanez is reportedly named in the police report as a suspect for alleged battery. But Lanez is singing a different tune and denying all allegations.

A rep for Lanez insisted he wasn’t anywhere near Prince that evening and claimed the reality television star is “obsessed” with Lanez. The rep also pointed out there’s no video footage or witnesses to corroborate Prince’s story.

Tory Lanez allegedly threw a punch at Prince at LIV Miami in 2019, which resulted in a lawsuit. Prince is thinking about filing another suit for this alleged incident as well.

“Our security broke up an altercation between Love and Hip Hop’s Prince and Tory Lanez,” a statement from LIV read at the time. “We have a zero-tolerance policy towards violence and both parties were immediately asked to leave the venue.”