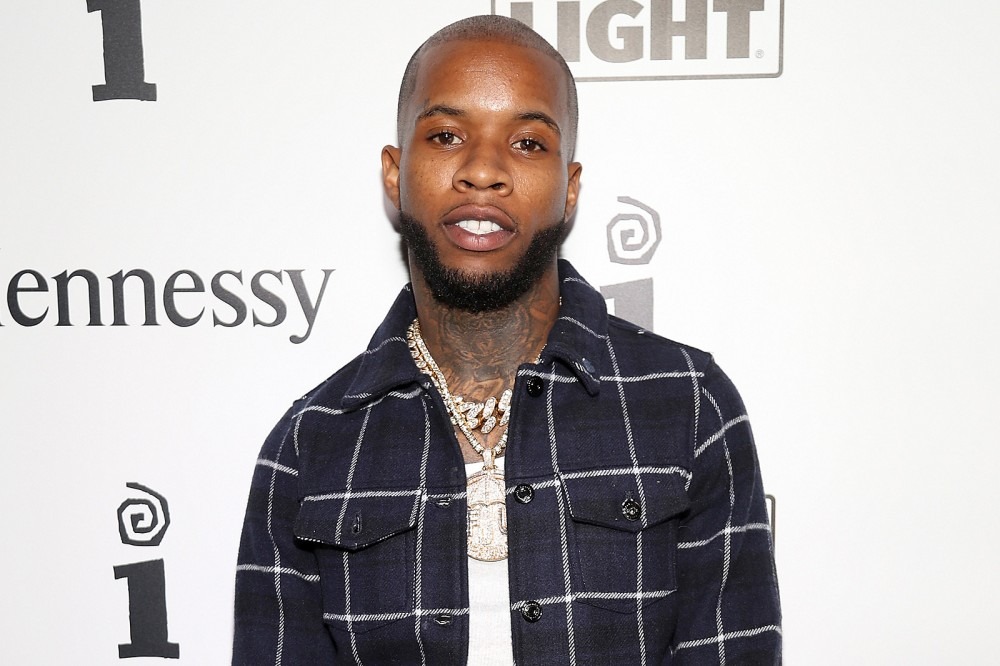 Megan Thee Stallion‘s visit to Gayle King made headlines on Monday after it aired. One of the biggest pieces revealed during the conversation was Tory Lanez attempting to bribe the rapper with $1 million to not speak on the shooting.

After Lanez allegedly shot at Megan, he is said to have offered the money. “I’ll give y’all a million dollars if y’all don’t say nothing,” Megan quoted Tory.

In the conversation, Thee Stallion revealed there are still pieces of bullet fragments in her feet and stated that Lanez yelled “Dance B*tch” at her before firing. You can hear it from Megan Thee Stallion below.