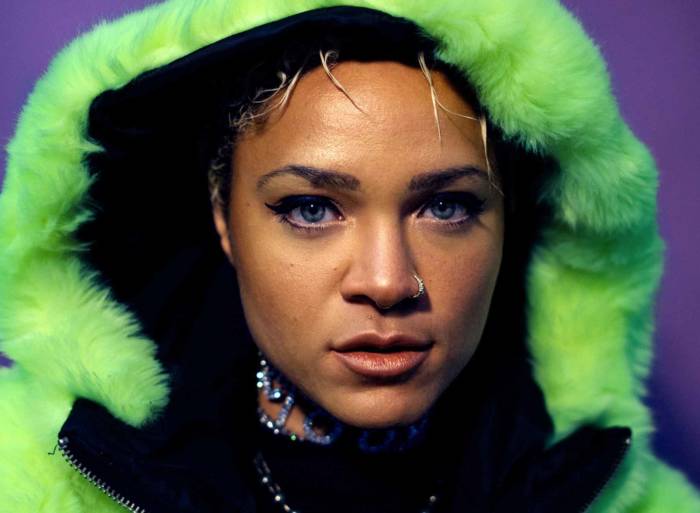 Toronto’s bad gyal Tasha The Amazon is on fire in her chilling new video.

Bursting into the scene with her hard-hitting electronic-influenced rap, JUNO Award Nominee Tasha The Amazon drops her haunting new video “Helluva Ride”. Taking place in an abandoned prison, the German/Jamaican bad gyal channels her psychedelic side accompanied with her wild, robust energy as she takes center stage in this bass-heavy banger. “Helluva Ride” and “Not The Same” will be featured on Black Moon, Tasha’s upcoming album due November 12th.