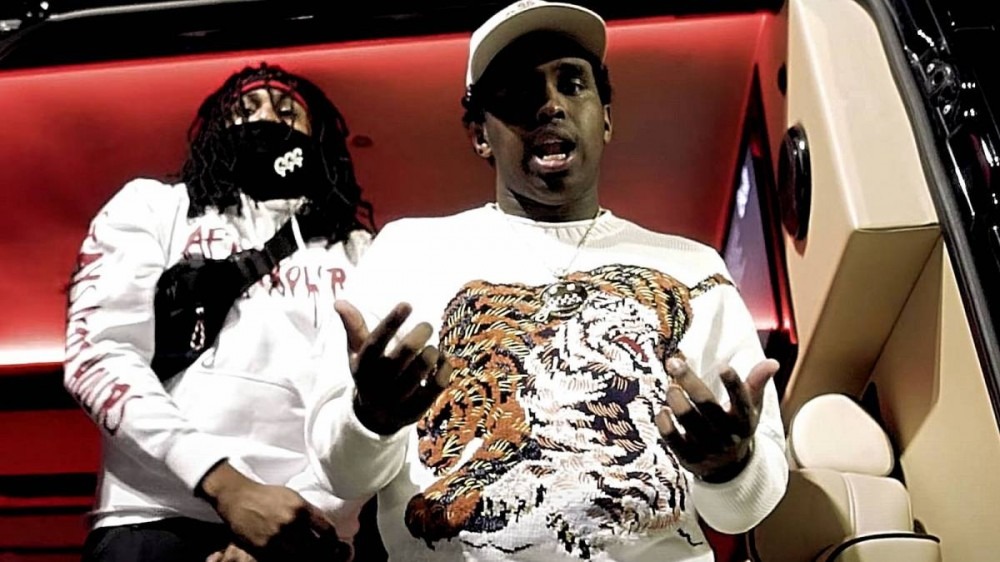 Toronto, Canada – Toronto rapper Top5 — real name Hassan Ali — was reportedly arrested for his alleged connection to a murder in Windsor, Ontario on Saturday (February 13). According to Global News, Ali’s attorney Jordan Silver confirmed his client has been charged with accessory after the fact in the shooting death of 20-year-old Hashim Omar Hashi.

Police say Hashi was shot and killed on January 31 as he attempted to enter an underground parking garage just before 9 p.m. Once officers arrived, they discovered Hashi suffering from multiple gunshot wounds and he was pronounced dead at the scene.

Ali also picked up six additional charges, including three counts of drug possession with trafficking purposes but maintains his innocence.

Police also arrested and charged 24-year-old Emmanuel Missah with accessory after the fact to murder and failure to comply with a recognizance order. Investigators released security footage of the incident and are appealing to the public for any information. At this time, a motive for the murder hasn’t been determined — police say Hashi wasn’t connected to any gangs.

Homicide Detective Sergeant Ted Lioumanis said, “He had a promising future and he was a very well-respected man.”

Ali gained widespread recognition when fellow Toronto native Drake wrote about him on social media when the burgeoning artist was just 16 years old.

“Back in the 6ix,” Drake wrote on Instagram at the time. “Word to Top Five.”

But Ali’s reputation as one of Toronto’s “most hated rappers” has apparently tainted his career. According to a YouTube video from Hood 6ix, he has a tendency to taunt his adversaries and engage in social media beef regularly. The clip even suggests he was involved in multiple robberies.

Anyone with information or dashcam footage of the suspect vehicle — a black, 2017 four-door Honda Civic last seen eastbound on Falstaff Avenue — is asked to contact police at 416-808-7400 or Crime Stoppers anonymously at 416-222-8477.