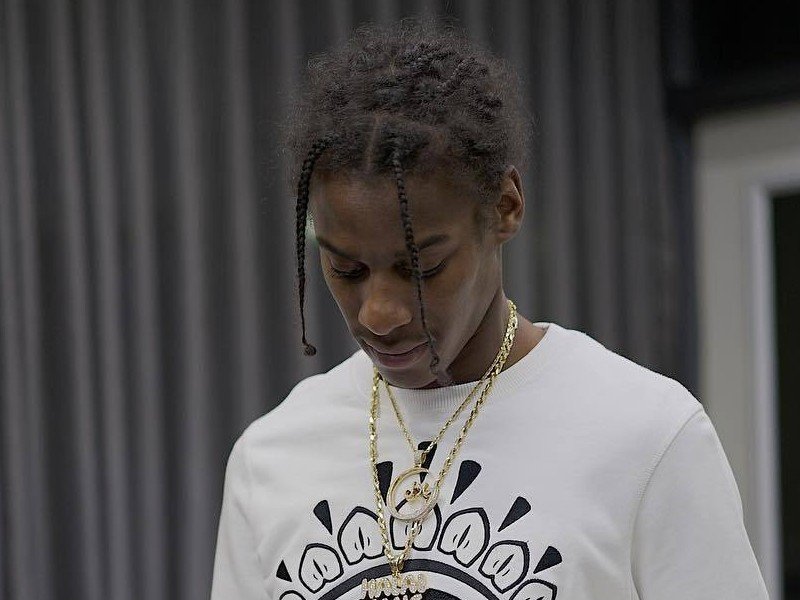 Toronto, CA – The man charged in the 2018 murder of Toronto rapper Smoke Dawg and his brand manager learned his fate in court on Thursday (February 24), two days after the jury began their deliberations.

As reported by CBC News, Abdulkadir Handule, who also goes by his rap moniker Neat, was found guilty of two counts of second-degree murder, as well as aggravated assault and discharge of a firearm in an Ontario Superior Court on Thursday (February 25). Handule’s lawyer Dirk Derstine said in a letter to the outlet the verdict was “deeply” disappointing.

In Canada, second-degree murder equates to a mandatory life sentence with no chance of parole for at least 10 years. Justice Brian O’Marra said in court he’d speak with the jury before determining how long Handule would have to wait before being eligible for parole.

“It’s been trying times in society the last two years and in my view, at times when society is under different types of stress, it’s more important than ever that the justice system still be able to operate as best it can,” Brian O’Marra said of the jury in his closing statement. “And you have been exemplary in your dedication to the task.”

Handule will be sentenced on May 27, a sentencing that comes nearly four years after he and two other friends gunned down the 21-year-old rapper Smoke Dawg, real name Jahvante Smart, in front of a Toronto nightclub. The trial had begun last November but was continuously delayed due to the holidays and the pandemic. Handule never testified, but his lawyer Dirk Derstine in closing statements attested that Handule was one of the three shooters who opened fire outside the Cube nightclub in June 2018. The prosecution had previously argued Handule had targeted Smoke Dawg that night, but Derstine denied that claim.

“It’s true Abdulkadir raced after him (Smart) and was firing at him … probably intending him no good whatsoever and yes, indeed, he shot him on the ground when he was down there,” Derstine told the jury on Tuesday (February 22). “But, you’re not here, like Saint Peter at the Pearly gates, to decide whether or not he’s a good human being. You’re here exclusively to decide whether he is legally guilty of the various different offenses.”

He added the shooting wasn’t targeted but rather, “something that began as an “adolescent, stupid, testosterone-laden … argument on the side of Queen Street.” Derstine argued the club’s bouncers regularly saw violence of this nature. “These two young men said something stupid to each other, which precipitated something stupid and eventually tragic,” he said.

Smoke Dawg’s career began to take off in 2015 when he dropped his Mo-G collaboration “Still.” The track snagged 2.4 million views on YouTube and 1.37 million streams on SoundCloud, and was followed by his song “Trap House,” which earned 3.4 million views on YouTube and inspired French Montana to hop on a remix. Drake was among the many rappers who mourned for the rapper after his passing, and the 21-year-old lyricist even toured with Drizzy for parts of his Boy Meets World Tour.

Check out the video for “Trap House” below.