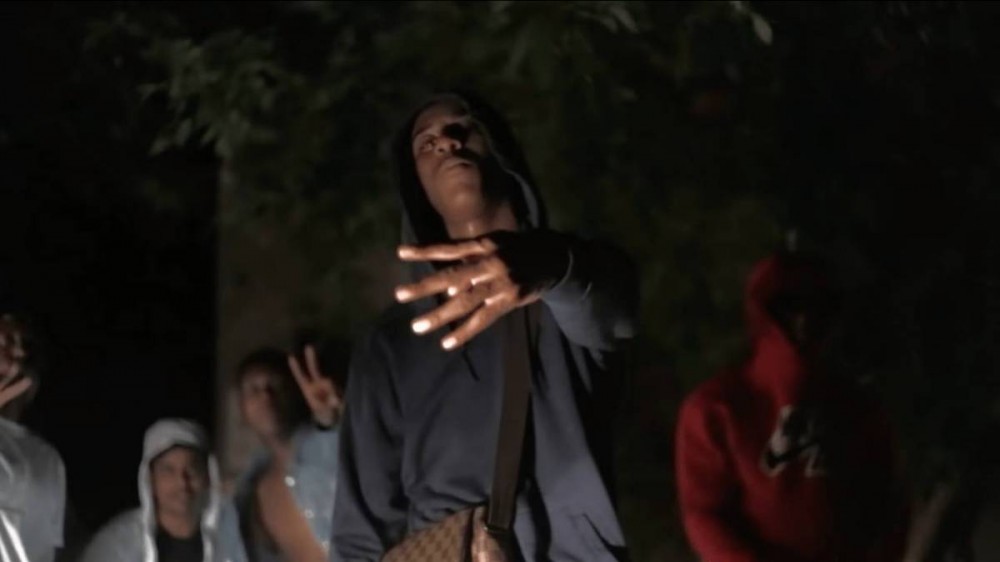 Toronto, CA – Almost four years after rapper Smoke Dawg, real name Jahvante Smart, and his brand manager were gunned down outside of a nightclub in their hometown of Toronto, a jury is set to finally begin deliberations in the trial against suspected murderer Abdulkadir Handule.

As reported by The Star, the prosecution and defense delivered final remarks to masked jurors in the courtroom on Tuesday (February 22).  The trial, which started last November, had been continuously delayed due to the holidays and pandemic. Handule never testified, but his lawyer Dirk Derstine did acknowledge Handule was one of three shooters who opened fire outside the Cube nightclub in June, 2018. The prosecution argued that Handule targeted Smoke Dawg that night, which Derstine denied.

“It’s true Abdulkadir raced after him (Smart) and was firing at him … probably intending him no good whatsoever and yes, indeed, he shot him on the ground when he was down there,” Derstine said. “But, you’re not here, like Saint Peter at the Pearly gates, to decide whether or not he’s a good human being. You’re here exclusively to decide whether he is legally guilty of the various different offenses.”

He added the shooting wasn’t targeted but rather, “something that began as an “adolescent, stupid, testosterone-laden … argument on the side of Queen Street.” Derstine argued the club’s bouncers saw violence of this nature regularly. “These two young men said something stupid to each other, which precipitated something stupid and eventually tragic,” he said.

While the jury was told first-degree murder – which requires proof the killing was deliberately planned – wasn’t a viable charge, Derstine argued in his closing statement that second-degree murder wasn’t a charge his client was guilty of either and claimed there was no way to prove the bullets from Handule’s gun specifically was what killed either victim.

The defense also argued Smoke Dawg was taunting Handule prior to the shooting, and that he was the first to fire shots, a claim the prosecution recognized. Yet prosecutor Anna Tenhouse argued by showing CCTV footage that Handule and his friends were not only plotting violence that night but argued they instigated the violence with “three minutes and 41 seconds of Mr. Handule taunting, gesturing, making threats and throwing an object at Mr. Smart and then reaching for his own gun.”

Superior Court Justice Brian O’Marra told the jury he would deliver more legal instructions on Wednesday prior to the jury’s deliberations.

Smoke Dawg first gained recognition in 2015 for his Mo-G collaboration “Still,” which scored 2.4 million views on YouTube and 1.37 million streams on SoundCloud. His track “Trap House” earned 3.4 million views on YouTube and inspired French Montana to hop on a remix. Drake was also among the many rappers who shared their condolences after Smoke Dawg’s passing, the 21-year-old lyricist even made a few appearances on his Boy Meets World Tour.

“All these gifts and inner lights being extinguished lately is devastating,” he wrote on Instagram. “I wish peace would wash over our city. So much talent and so many stories we never get to see play out. Rest up Smoke.”

HipHopDX expresses our condolences to the family and friends of Smoke Dawg at this difficult time.