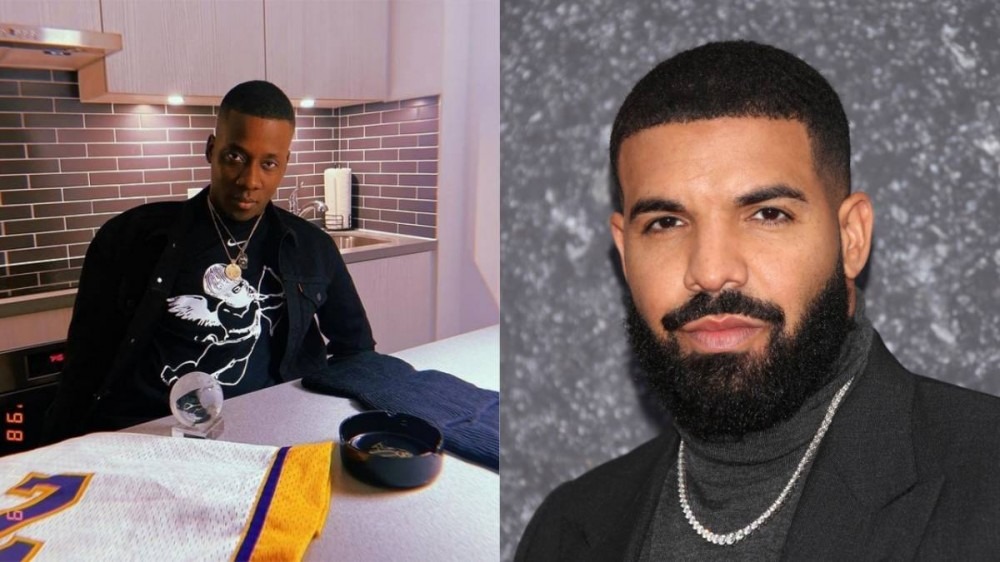 In 2020, Drake released Dark Lane Demo Tapes, an extended play of unreleased singles which doubled as an ode to a side of Toronto he hadn’t displayed on records before. The back cover art was in dedication to Anthony “Fif” Soares, a member of the Toronto Hip Hop community who was shot and killed in Septemebr 2017.

Years later, Drizzy has found a way to honor “Fif” by becoming a mentor to his younger brother, rising rapper Riicch. In a feature for BlogTO, Riicch explained how Drake continued to carry the torch for his slain brother and more.

“My brother is very well known and respected in the Toronto scene, so when the torch is passed down to me, so are a lot of opinions and jealousy. I really can’t explain how I overcame it. I only can say I took my pain and turned it into positive energy,” Riicch said.

The two met through Fif and their relationship only grew in the wake of his death, even playing basketball in Drake’s Sanctuary League. Riicch says Drake was present for him “in the darkest time” of his life not long after his brother died.

“When my brother passed away, a huge part of me passed away as well,” said Riicch. “I was in so much emotional pain that my stomach hurt for a month straight. It was very difficult to deal with.”

Drake’s dedication to Fif not only included the inclusion of the slain community member on Dark Lane Demo Tapes but a tribute tattoo which read “FIF FOREVER.” In June, the rising Toronto rapper released God Don’t Sleep, although it wasn’t on Drake’s OVO Sound imprint rather Toronto-based music incubator Soul Gala.