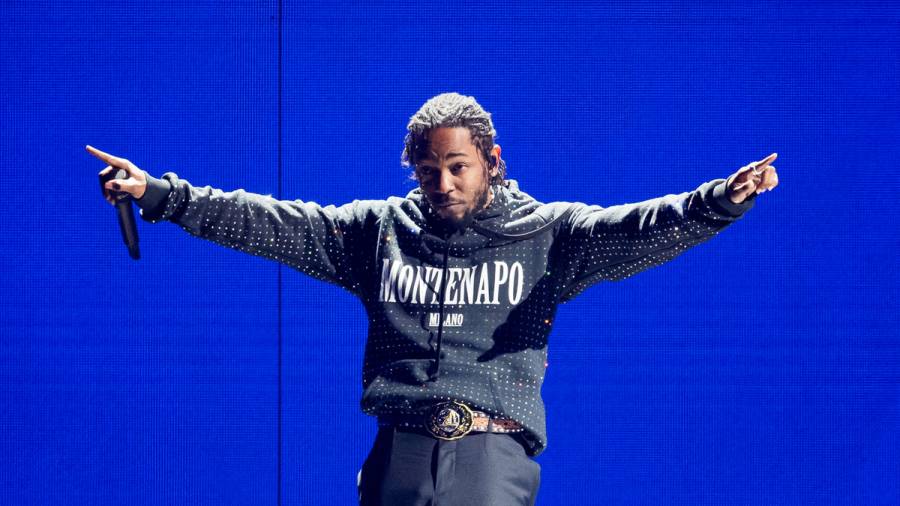 Fans of Kendrick Lamar and Top Dawg Entertainment have been patiently waiting for word on any new music from the camp. REASON recently dropped his debut album New Beginnings, but fans still want more. Top Dawg Entertainment CEO Anthony “Top Dawg” Tiffith, may have stirred the pot as fans are getting worked up over behind-the-scenes footage he released on his Instagram.

On Thursday (November 26), Top posted an Instagram Story showing a film crew closing up shop and applauding while a voice in the background congratulates everyone on set. Top also added a caption that read “IT’S A WRAP! GOOD JOB…” on top of the clip.

Given how long it’s been since Kendrick, SZA and Ab-Soul have released new music and how thirsty their fans are for anything related to TDE, a few people are assuming the video is for one of the three.

Fans were left to guess who or what the video was for on social media, with many of them coming up with all types of guesses.

“Watch it be for mfkn REASON LMAOOO,” one person tweeted,” while another said, “Sza probably. I forgot who was up after reason but I think soulo coming soon.”

Watch it be for mfkn REASON LMAOOO

Sza probably. I forgot who was up after reason but I think soulo coming soon

Someone even poked fun at Kendrick’s lengthy break, saying the video is definitely not for the Grammy Award-winner since they think there won’t be any music until 2026 if Kendrick keeps moving at this pace.

This isn’t the first time TDE got caught filming a video. In September, a clip surfaced online showing Kendrick in a white outfit suspended over the ocean. A second image showed Kendrick sitting on a milk crate and answering a payphone on an empty Los Angeles street. Although there’s no official confirmation of a fifth studio album, it is evident Kendrick is working on something new.

In October, Kendrick’s name was right in the middle of a rumor claiming he left TDE to run his mysterious media company pgLang with his longtime manager Dave Free.

In a since-deleted Instagram post, Top shared a clip of a Blue’s Clues doll with Kendrick’s voice in the background playfully addressing the rumors.